Home Guides Bit City Guide: How to Get More Bux 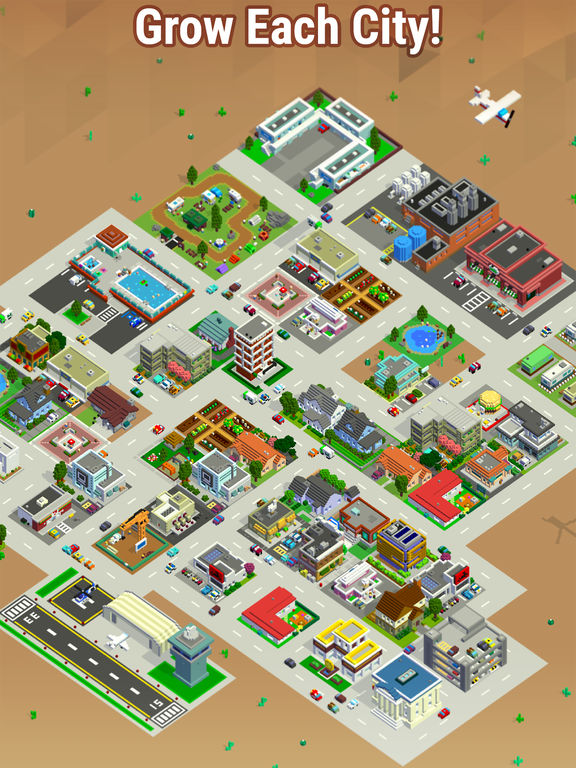 Welcome back, city builders! We’ve got a number of guides on Bit City, and today we’ve got another one to add to the list! This time we’ll be going over how to efficient earn bux – the premium currency – without spending a dime. So let’s get started with our guide on how to earn more bux in Bit City!

Try to always be working towards your current mission. You only get one of these at a time and they cannot be skipped. The amount of bux you earn from completing the mission depends on how hard the mission in question is. You generally get only a couple of bux from the missions that require you to reach a certain population or have a certain amount of cars unlocked. For the more specific missions like the ones asking you to have a certain building type up at a time, those kinds will give you a lot more bux.

As you know, active cars that you’ve unlocked will drive around your city. After a set amount of time (determined by the types of city upgrades you’ve bought pertaining to cars) they will generate a coin, which can be collected for a hefty pile of coins. As an added bonus, cars will sometimes spawn precious bux instead of coins! In order to improve your odds, unlock as many cars as you can at parking garage. The more cars you have, the higher chances of you earning bux! You will start out with cars only, but as you move onto new cities you’ll get the chance to buy planes and boats which also spawn bonus items!

When you prestige, you reset back to city 1 keeping any game upgrades you’ve collect along the way. I recommend holding off on prestiging until you’re at a city with both planes and boats unlocked. The reason being is that if you’re trying to collect a lot of bux, you’ll need to rely on the vehicles most of the time. You don’t unlock planes and boats until the later cities, so if you prestige before then you’ll have a harder time generating bux.

As we mentioned in tip #2, there are upgrades that are related to the vehicles. There are certain Game upgrade that we highly recommend investing in!

When all is said and done, the best way to earn bux is to leave the game open and collect the bonus coins as soon as you see them. Vehicles cannot spawn new bonus items until their existing one is collected, so it’s important you’re on the ball about tapping the coins and hopefully bux.

That’s all for our guide on how to get more bux in Bit City. If you have any other bux earning tips or tricks to share, let us know in the comments below! 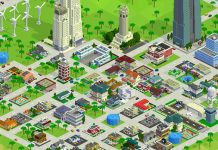 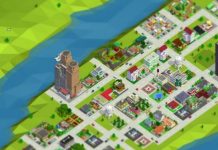 Bit City Prestige Guide: How and When to Do It for Maximum Results 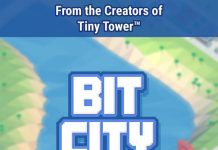