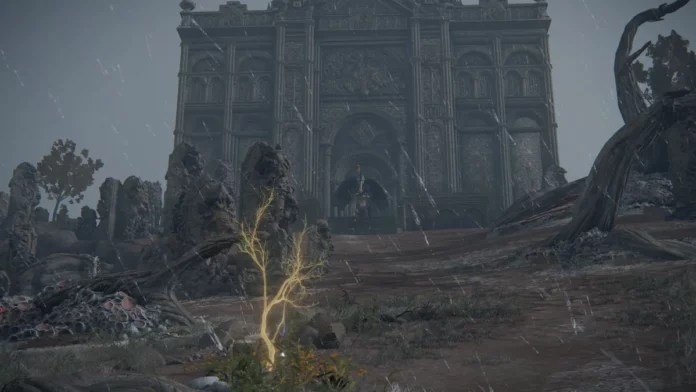 The Soulsborne games are known for their difficulty level, and Elden Ring is no exception. Each location has its own level of difficulty, some being less difficult than the rest. Some locations hold special items and armaments that make the game a whole lot easier. One of these locations is the Bestial Sanctum.

Bestial Sanctum is a location in Elden Ring. This location is generally not very easy to find because there are no main story quests tied to it.

Bestial Sanctum is found in Dragonbarrow. There are two different ways to arrive at this location:

Upon giving him enough Deathroot, his quest will progress and he will give players certain rewards for doing so.

After the final Deathroot, Gurranq disappears and is never to be seen again until the player encounters him in Crumbling Farum Azula.