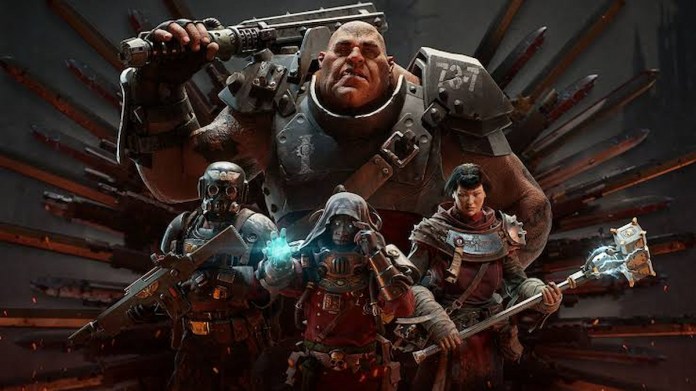 Warhammer 40K: Darktide is a new first-person shooter and adventure game that takes in the popular and acclaimed Warhammer 40k universe. This time, however, players can enjoy an impressive world and level design that just sets the game apart from previous Warhammer titles.

There are lots of new features like different maps, and weapons with new and interesting characters that players can choose from. Players can also design their character appearance and even get to experience childhood, adulthood, and all the way to the defining moment of their character. So in this guide, we’ll be helping you make the best Homeworld Choice in Warhammer 40K: Darktide.

After starting the game, in the process of creating your character, you’ll be given the choice of choosing any one of eight different Home Worlds within the Moebian Domain and we’ve listed the planets below:

So if you’re looking for the best planet to choose, that’s a choice you have to make depending on your preference. If you enjoy a game’s lore, then you should choose a Homeworld that best suits the type of character personality you’re playing with.

Each world will also switch a couple of dialogue lines that’ll help you build that extra bit of character and if you’re not one who really cares about a game’s lore, then you might want to choose Cadia or Incron as your Homeworld.

Ultimately, choosing a Homeworld in Warhammer 40K: Darktide has similar effects to any other lore options that are available to you. So if you want a character with a pretty specific backstory, then you ought to pick a choice that suits them else there’s really no solid relevance in picking a Homeworld in the game.