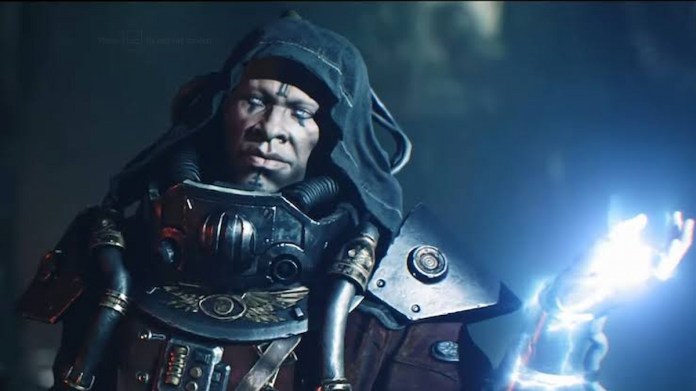 Warhammer 40K: Darktide is a new first-person shooter and adventure game that takes in the popular and acclaimed Warhammer 40k universe. This time, however, players can enjoy an impressive world and level design that just sets the game apart from previous Warhammer titles.

However, like many new titles, Warhammer 40K: Darktide isn’t without its problems. One of these is Error Code 999 which pops up whenever players try to connect with their friends, eventually stopping them from playing the game. So in this article, we’ll be guiding you on how to fix Warhammer 40k Darktide Error Code 9999.

A lot of players that have been affected by this Error Code have reported being unable to jump into the game and are kicked out afterward. And while it doesn’t happen often, it shuts down everything when it does happen.

Unfortunately, there is no official fix for Error Code 9999 but based on suggestions from community members, players might have to update the game to the latest version to fix this error code. So go to Steam and check if there’s an update for Warhammer 40K: Darktide and update the game to see if it’ll fix the issue.

Ultimately, it appears to be an issue from the developer side of things and if none of the above methods work for you, we suggest being patient and keeping an eye out for when Fatshark releases an update or patch that’ll fix the Error Code 9999 for all affected players.

After launching in pre-order beta on November 18, Warhammer 40K: Darktide was launched globally on November 30 for Xbox Series X and Series S, and PC via Steam.