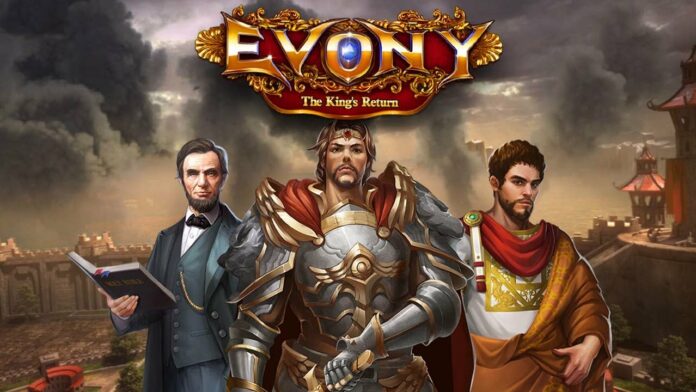 Evony: The King’s Return is a free-to-play mobile MMORTS developed by Evony and LLC. The game allows you to build your own city and develop your economy to hire the strongest army. There are four different types of troops that you can use to attack someone and you may want to find out the best unit. So, this guide will tell you about troops in Evony: The King’s Return and which type of troops is the best.

Evony: The King’s Return is an interesting free-to-play mobile game where you have an opportunity to train different troops and use them to build an army. In order to defeat your opponents, you will need to use the most effective troops, and here is a short description of all of them that will help you to choose the best ones for your current situation.

RELATED: Best Ways to Improve Your Army in Evony: The King’s Return

There are four types of troops that you can use in Evony: The King’s Return to form your army. Here is the list of all of them:

The first type of troops we are going to talk about is Mounted Troops. These units are good for defeating monsters and you should use them in the early game. However, their performance is not good against non-monster armies that can easily kill your Mounted Troops.

Siege Troops are the most problematic troops as they are expensive. However, they are able to deal a huge amount of damage from a decent range and you may want to use these troops for some specific strategies.