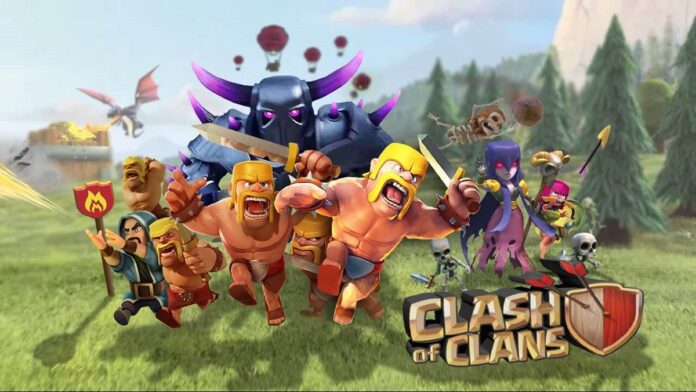 Clash of Clans is a free-to-play mobile strategy video game developed and published by Finnish game developer Supercell. The game was released for iOS platforms on August 2, 2012, and on Google Play for Android on October 7, 2013. The game is set in a fantasy-themed persistent world where the player is a chief of a village.

Over the years, Clash of Clans has become quite the powerhouse of a mobile game. As is with any mobile game, however, there is in-game currency and real currency that can be used to make the game easier. Today we will be talking about Gems and how to best use them in Clash of Clans.

Gems are the premium in-game currency used to advance players’ villages. When players first download the game, they begin with 500 Gems. Additional Gems can be earned in-game by completing Achievements or clearing Obstacles or being purchased with real money.

There are a bunch of ways to use Gems and we will be listing the best things to use them on.

First and foremost, the best thing to use Gems on would be Builder’s Huts. The more of these that the player has, the faster their constructions will complete. The number of gems needed for all the huts is as follows:

The next best use would be for boosting the Barracks. Boosting each Barracks only costs 10 gems and lasts for 2 hours. This effect causes the Barracks to produce units at 4 times the normal speed. Boosting multiple Barracks will ensure a constant army ready for raids at all times.

Despite all of this, if the player still has a good supply of Gems, using them to finish off constructions quicker would be a decent enough use, because the more time saved, the better it can be used to prepare oneself for battle.

Best Things to spend Gems on in Clash of Clans