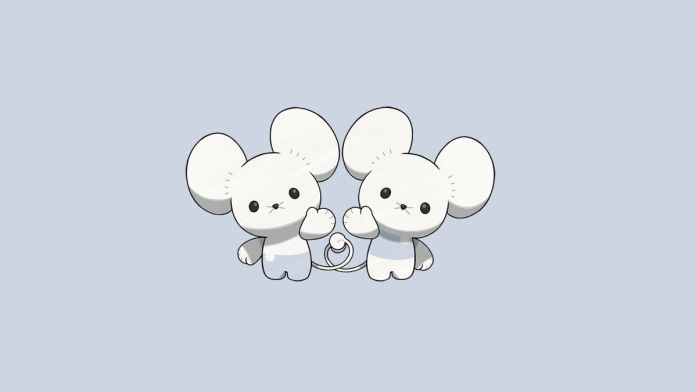 How to Counter Tandemaus in Pokémon Scarlet & Violet

Tandemaus is a Normal-type Pokémon that has relatively low stats. Its total base stats are 305, so you should have no trouble taking them down under any kind of circumstance.

Some good Fighting-type Pokémon that are effective against Tandemaus include:

Tandemaus and its evolved form Maushold’s signature move is Population Bomb, which is basically a souped-up Fury Swipes. It has a base power of 20, with 90% accuracy.

Population Bomb swarms the target, potentially hitting up to ten times. Each attack has an accuracy check, and the attacks will stop if any of them fail.

In the low chance you’ll be facing a high level Tandemaus, expect to see it use Population Bomb a lot. A very easy way to counter this move is to use any accuracy-reducing move against Tandemaus. Likewise, a move that boosts your own evasion works too.

Unless you’re really unlucky, Population Bomb with Tandemaus’ accuracy lowered should never get more than a couple hits in. Even if it does land multiple attacks, its base power is so low that it shouldn’t pose too much of a threat to you.

That pretty much sums up everything you need to know in order to counter Tandemaus in Pokémon Scarlet & Violet. If you have any other tips or questions, let us know in the comments below!