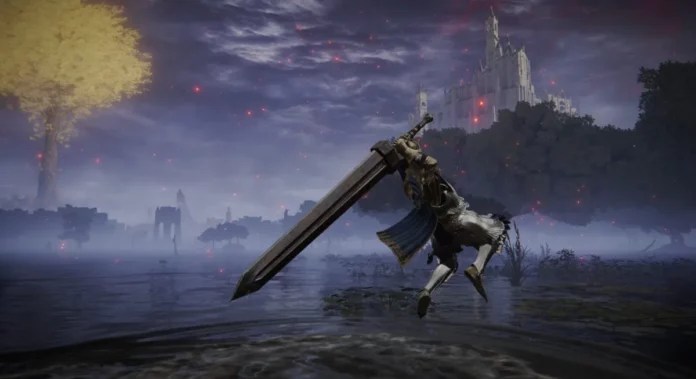 The Soulsborne games are known for their difficulty level, and Elden Ring is no exception. To ease this journey, the game provides a plethora of weapons to work with, including a variety of different playstyles. Today, we will be talking about Strength Weapons in Elden Ring and highlighting the best ones.

Strength Weapons in Elden Ring are weapons whose stats primarily rely on strength. Most of these weapons are either Heavy or Colossal and their attack speed is terribly slow. As such, they are not great at being able to proc on-hit effects, but their massive damage per hit more than makes up for it.

Every swing of these weapons allows players to chunk out massive HP from enemies and bosses alike, although players need to be aware of the huge backswing timing where they can be vulnerable and open to attack. Here are the best Strength weapons in the game.

These are the top Strength weapons in the game as of today:

Best Strength Weapons in Elden Ring and Where to Find Them