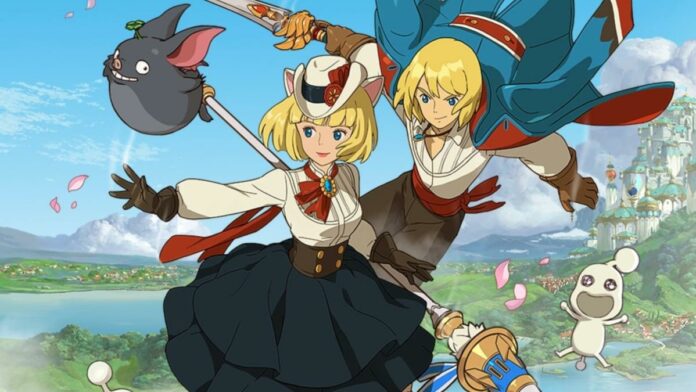 Ni No Kuni Crossworlds is a fun open-world MMORPG. Players will have to explore a huge fantasy world, fight monsters, team up with other players, and, of course, complete various quests. Although there are only a few classes in the game, you can create unique builds for each of them. And in this guide, we will tell you about the best Witch Skills.

There are five different classes in Ni No Kuni Crossworlds. And the Witch is the classic representative of the Mage class. She can deal massive magic damage to enemies at medium to short range. Moreover, Witch can inflict debuffs on enemies. So, to create a strong party, be sure to take this character.

Each character in the game has Skills that can be divided into two groups. The first group is active and passive class Skills that cannot be changed. They can only be upgraded while progressing. We recommend focusing on Wind Spear and Piercing Storm for a balanced build.

Related: How to AFK Farm in Ni No Kuni Crossworlds

The second group is active and passive Skills that the player can choose. You can equip up to three Skills of each type. All such Skills deal different elemental damage and can штадшсе different debuffs. Here are the best Skills, in our opinion:

These are the best Skills for Witch that are suitable for both solo builds and party builds. However, if you want to focus on a specific build, you can choose other Skills you like. We hope this guide was helpful to you.

Best Skills for Witch in Ni No Kuni Crossworlds