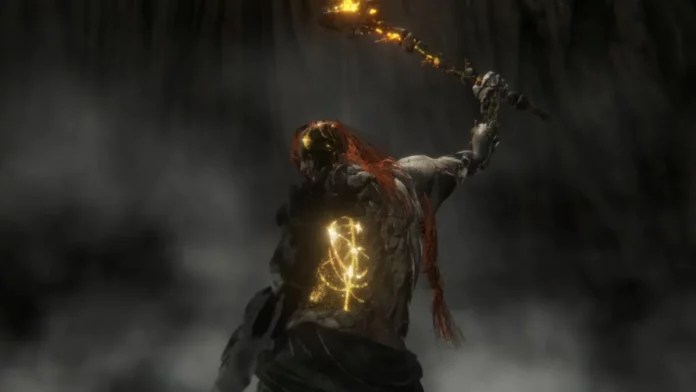 The Soulsborne games are known for their difficulty level, and Elden Ring is no exception. The bosses in this game are a major reason for the difficulty, as is with all Sousborne games. Today we will be talking about Bosses’ Remembrances and which the best ones are.

Remembrances, also known as Boss Souls from the other Soulsborne games, are remains of the soul of defeated bosses. They can be traded for different types of Equipment and Powers. They are acquired by defeating specific Great Enemy Bosses.

Remembrances can either be traded for a substantial amount of Runes or handed to Enia in Roundtable Hold to unlock its power. They can also be duplicated at a Walking Mausoleum. Only one remembrance may be duplicated per mausoleum and only one time.

The Remembrances in Elden Ring are as follows:

Of these, the best Remembrances would be the ones that are worth over 40,000 runes and can be duplicated, namely:

Another caveat to these Remembrances is that they also unlock great boss weapons so players can choose to duplicate them and use one copy to make into a boss weapon of their choosing or if the Remembrance has more than one weapon choice, maybe both of them!

Is this what you needed to know? Let us know! As always, we will keep you updated in case there are any changes to the game!

Best Remembrances to Use in Elden Ring on Steam Deck