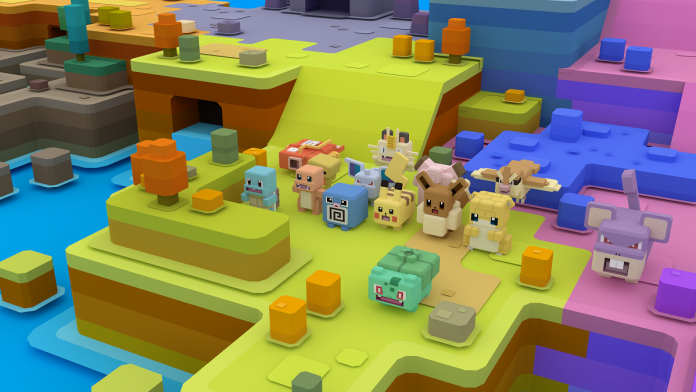 Pokémon Quest is a free-to-play action-adventure game in the Pokémon series developed by Game Freak and published by Nintendo and The Pokémon Company. It was released for the Nintendo Switch in May 2018 and for Android and iOS in June 2018. Within a week of its release, it had reached over 7.5 million downloads.

With a cube-shaped art style, Pokémon Quest is unlike any other Pokémon game released before. The simple gameplay makes it easy to hop into expeditions and start exploring Tumblecube Island with the help of Pokémon buddies!

Today we will be talking about the best Pokémon in Pokémon Quest and why we think so.

There might be some debate amongst players regarding which the best Pokémon in Pokémon Quest are. This opinion comes from trial and error and checking every Pokémon’s effectiveness in multiple facets.

Our list for best Pokémon, not in any specific order, are: