Home Guides Best Personas To Get In Persona 5 Strikers 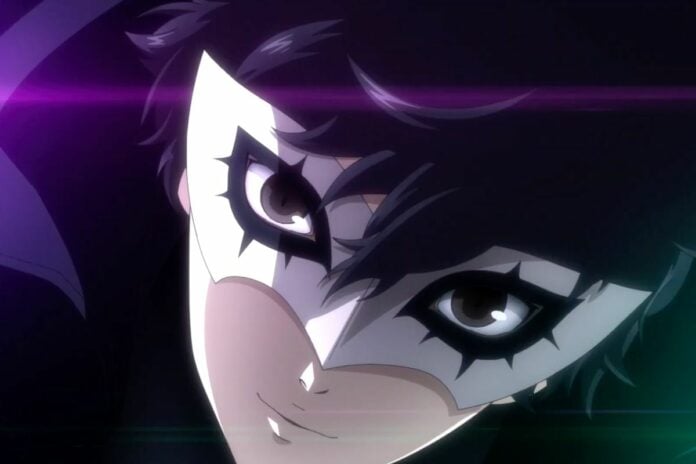 While most of the cast in Persona 5 Strikers is more than viable to complete the game, there is little doubt that Joker is the best character in the game, thanks to his versatile moveset and the ability to switch Personas. This also means that his power is dependant on the equipped Persona, so you want to have the best possible Personas with you at any given time to let the character reach his maximum potential.

Best Personas To Get In Persona 5 Strikers

All the best Personas in Persona 5 Strikers are obtained via Fusion, so don’t expect to get them by defeating Shadows in Jail. It may require a little bit of effort on your part to get these Personas, but it will be worth it in the end.

As Persona 5 Strikers features the now iconic Weakness system that made its debut in Persona 3, many of the best Personas belong to a specific affinity type. Listed below you will find them all and learn how to obtain it.