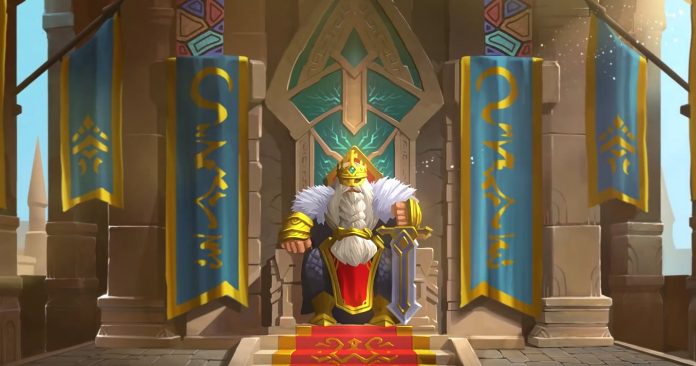 This year, we had very dry weeks in terms of new iOS game releases and very good ones. Fortunately, this week is one of the good ones, with some really nice titles launched on the App Store. We’re talking about games in various genres, like the great tactical game Banner Saga 2, Microids’ adventure in Agatha Christie – The ABC Murders, PewDiePie’s Tuber Simulator, old school RPG Exiled Kingdoms and more.

We’re going to share with you, as always, the best new iPhone and iPad games launched this week in the article below. I am sure you’ll love all of these game, so let’s not waste a single second and let’s check out the games below!

This is probably a game that requires no introduction, as it is the sequel to one of the best tactical games out there – and a great title itself. Lead your Viking clans across hostile country on the brink of collapse. Make bold leadership decisions, manage resources wisely and strike skillfully in battle to survive another day in the harsh wild. You’ll love it!

Tap here to download Banner Saga 2 on the App Store

The ABC Murders is an adventure and investigation game adapted from the classic Agatha Christie novel. The player embodies the famous Hercule Poirot in a 3rd person perspective adventure game packed with mysteries. Once again, the private detective will find himself up against a mysterious opponent who goes by the name of “”ABC””. Your intelligence will never have been so challenged!

Tap here to download the game on the App Store If you’ve always dreamed of getting in the shoes of one of the best known Youtubers out there (at least for the gaming community), then you have the chance to do so in PewDiePie’s Tuber Simulator! Follow in his footsteps by creating your very own pocket Tuber in PewDiePie’s Tuber Simulator! Will you become the biggest, baddest Tuber ever in no time and kick PewDiePie out of his own throne?

Tap here to download the game on the App Store An old school action RPG that reminds us of Diablo and the like (and even more, of Spiderweb Software games if you played them). Even though it doesn’t excel on visual appeal, it does a great job to entertain. Exiled Kingdoms is a single player Action-RPG that allows you to roam freely through a unique world. Talk to hundreds of different characters, each with unique dialogues, and solve dozens of quests. Customize your character with dozens of skills and hundreds of different items. Overcome all kind of monsters and antagonists, choosing carefully the weapons or powers for each encounter. And return to the classical dungeon crawl, with traps and secret doors. Definitely worth trying if you’re a fan of the genre!

Tap here to download Exiled Kingdoms on the App Store

In Age of Heroes: Conquest you’ll lead a team of Heroes against legions of enemies, hulking beasts and legendary monsters in strategic turn based combat. Challenging gameplay meets epic adventure in this RPG battler from the creators of Dawn of the Dragons and Curio Quest. On top of that, it’s free to play so you must give it a shot!

Tap here to download it on the App Store

These would be our recommended games for this week. What other new releases did you try and love this week? Let us know by sharing a comment below. 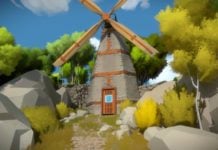 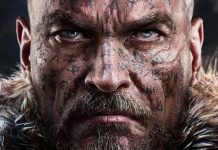 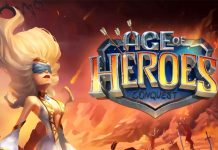