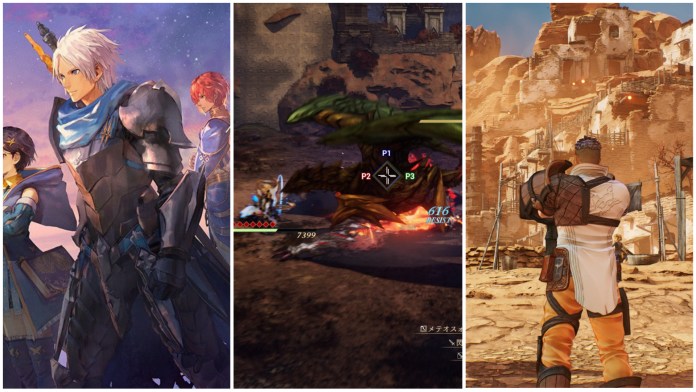 Tales of Arise is one of the most popular and latest JRPGs from Bandai Namco. It is an action JRPG set in the world of Dahna, where we attempt to free the people from Rena. The open-world aspect and anime-styled characters attracted gamers from all over the world.

While Tower of Arise has tons of positive reviews, players always have the option to use mods, improve several features, and add new ones. In this article, we have shared some great mods for Tales of Arise, developed by the modding community at Nexus Mods.

Arise-SDK is a must-have mod for Tales of Arise, as most other mods depend on it to function properly. After installing Arise-SDK, players can access the developer console by pressing the F2 key. It also gives access to engine internals helpful for modders. Arise-SDK also improves Tales of Arise’s overall graphics quality to some level.

Tweaks of Arise is a very simple yet game-changing mod for Tales of Arise. It increases the overall game difficulty by making monsters tougher, cast faster, and more aggressive than they are in vanilla. Most players do not struggle too much, but if you are up for a challenge, try the Tweaks of Arise mod.

Tweaks of Arise also enhance the in-game camera movement by increasing FOV and pushing back the camera distance. With this mod, players will have a better visual experience while playing Tales of Arise.

If you have any questions about Tales of Arise mods, feel free to ask in the comments!

5 Best Mods For Tales Of Arise