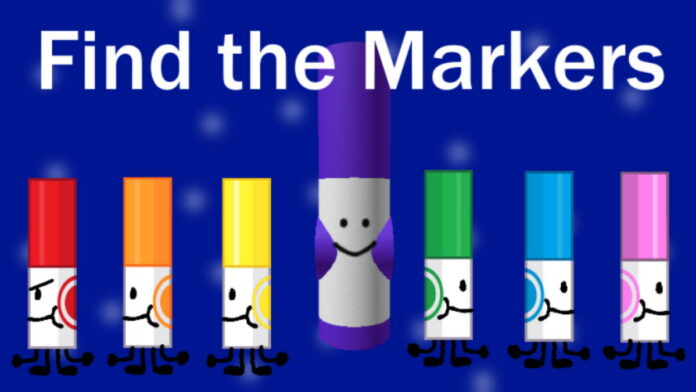 Over the past years, hidden object games have gained immense popularity on Roblox servers. In any of these games, you need to explore the game map and find as many items as possible to collect the entire collection sooner or later. In Find the Markers you need to find markers, but since developers sometimes add player-made items to the game, you can also try to create your marker. Today we will try to become your muse and inspire you with some interesting ideas.

First of all, you need to understand the basic rules for creating a marker, because if your creation does not meet specific criteria, your art will not even be considered:

As an example, we want to show you an unofficial marker created by a user called mango.

RELATED: How to Get the Rainbow Road Marker in Roblox Find the Markers

Now that you know how to make your marker, here are some of the best ideas you can implement: