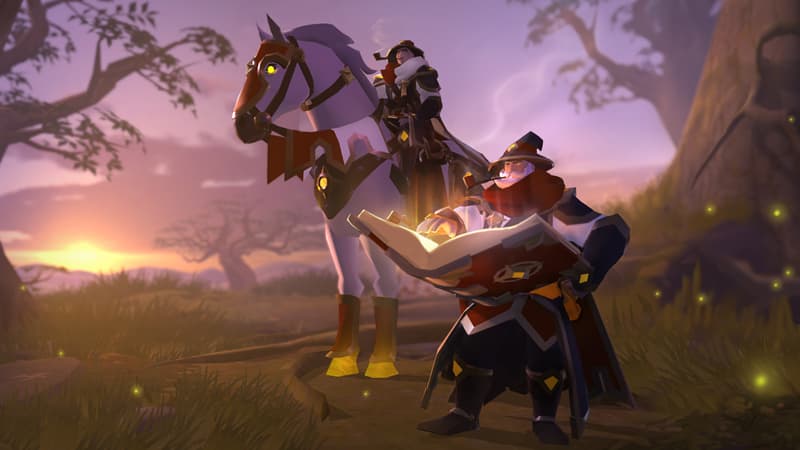 Albion Online is one of the few free-to-play MMORPGs that offer players the freedom to become anything or any class they want. In Albion Online, there are no classes to choose from. A wide variety of weapons and other gears will define your class. It is a true roleplaying game where game understanding and knowledge of weapons, armor, food items, and other related stuff will help you create something powerful and robust.

In this Albion Online guide, we will share details on weapons, armour and their active ability, food item, and other things to make some of the best mage builds. So, without any further ado, let us check out different Mage builds in Albion Online.

There are two weapons. Namely, the Fire staff and Frost staff, combined with other equipment and items, create the best mage builds of Albion Online for PvP and PvE.

That is it. That concludes our best Mage build in Albion Online guide. 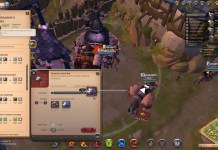 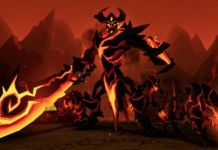 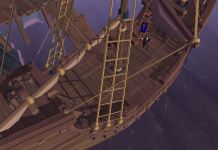 How to Fast Travel in Albion Online