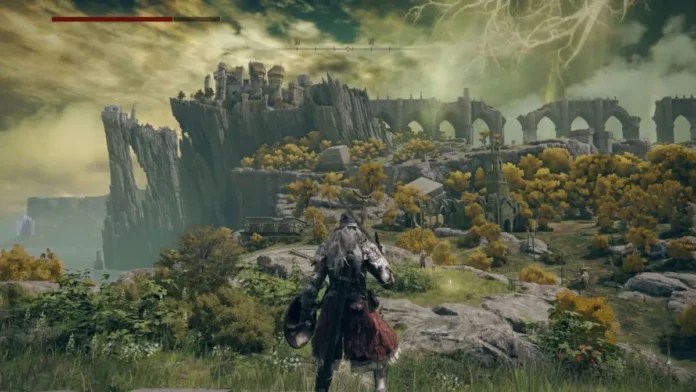 The Soulsborne games are known for their difficulty level, and Elden Ring is no exception. To ease this journey, the game provides a plethora of weapons to work with, including a variety of different playstyles. Today, we will be talking about the Longsword and the best builds that come along with it.

These builds will be divided into 6 ranks; S, A, B, C, D, and E. Without further ado, here is the tier list.

Is this what you needed to know? Let us know! As always, we will keep you updated in case there are any changes to the game!