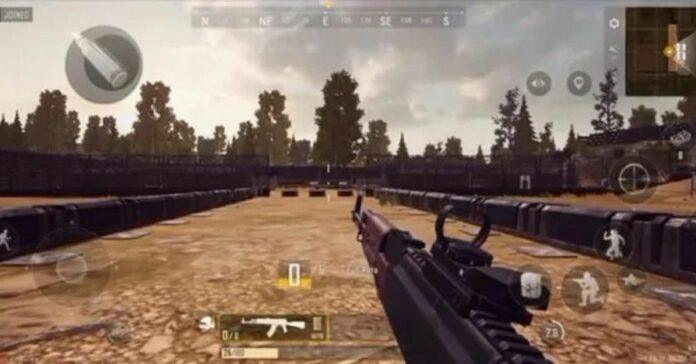 The developers of the original PUBG are not standing still. They recently released their new project called PUBG: New State. Initially, the authors promised that this game will become a new word in the battle royale genre. But in reality, everything turned out to be not quite so. The expected thing did not happen. However, the developers still managed to refresh the original PUBG. Last but not least, this became possible thanks to the transfer of all events to 2051. Because of this, new guns and features were added. In this guide, we will tell you about the best long-range guns in PUBG: New State.

There are plenty of open spaces on the maps in PUBG: New State, so you will definitely need a good rifle from which you can shoot at long distances. Several guns are suitable for this role. However, the M24 can be called the best.

RELATED: How to Land Headshots in PUBG: New State

This rifle is often found on the map, it has a good rate of fire and a fairly high speed of a bullet. It is also relatively easy to control. Of course, if you’re lucky, you’ll find the AWM, the most powerful sniper rifle in the game. It has a very high one-time damage and excellent bullet speed. However, getting this gun is almost impossible. It is very rare on the map.