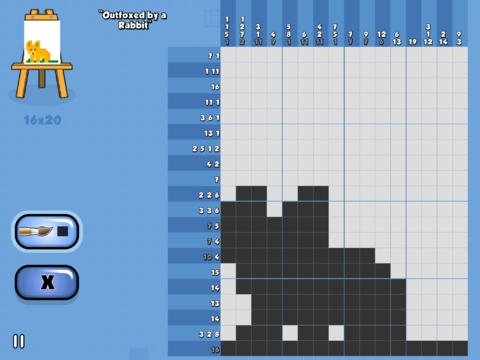 Here at Touch Tap Play we love playing puzzle games and fortunately 2013 was filled with pleasant surprises, from five minute break type of puzzle or word games to very complex ones that made you scratch your head with your two left feet. Choosing from the huge catalog of iOS games released in 2013 the best is clearly not an easy task to do and certainly there will be games that we completely forgot to consider, but we did our best to deliver you a short list of what we considered to be the best iPhone puzzle games of 2013. 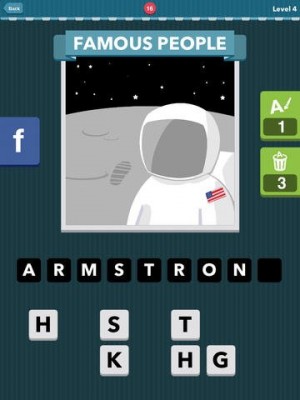 Icomania was one of the most popular iPhone games launched this year, one extremely simple in concept, but at the same time completely addicting. See an icon and write what it is. That’s all there is about this game and it still managed to keep us playing for more, more hours that we did with Star Command. And we had more fun, trying to beat our friends and seeing how far we can get without help (not too far, it appears). So even though the “real gamers” won’t even dare to consider this game for an award or even admit that they played it, it was a true explosion of popularity and awesomeness so it deserves its spot here on this list.

Join Om Nom as he travels back in time to feed his ancestors with candy. The sequel to the popular Cut the Rope was launched in 2013 and, to our excitement, managed to deliver some really high quality gameplay and fun stages. We still have it installed and play it every now and then so that can be considered a win for any game.

3. Dots: A game about connecting 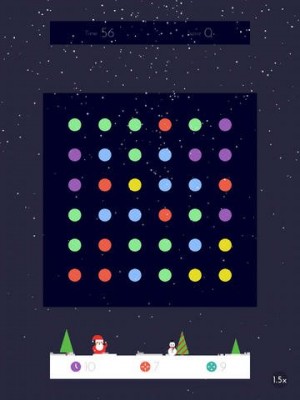 Again an extremely simple premise that turns into an insanely addictive game: connect the dots of different colors dragging lines. The problem is that all the lines must form a direct connection and the space is limited. The result? Insane levels of difficulty and hours upon hours of fun. 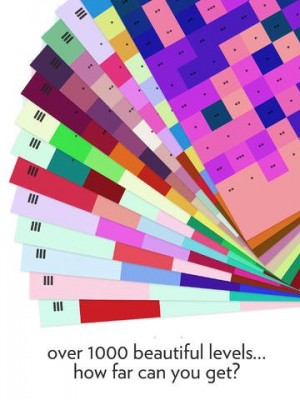 When a game comes with over 1,000 levels for you to solve, you’ve gotta try it out. And if you do, in the case of Harmony, you will get hooked and keep on playing. We loved this more than we should’ve – a game that again proves that simple concepts work best on the iOS platform. 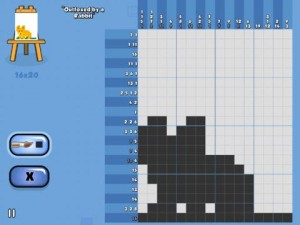 Released not long ago, this is THE puzzle game for you to try – you can try it for free, then unlock the full version for a couple of bucks. And these were some of the best spent bucks in 2013! In the game, you have to restore paintings by solving the Sudoku-like puzzles on the boards. And it sounds a lot less fun than it actually is – and trust me, it’s insanely fun! So make sure you try this game out in case you haven’t. You’ll love it!

iTunes link: Paint it Back

Which were your favorite puzzle games for the iPhone and iPad in 2013? Let us know by commenting below! 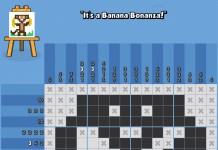 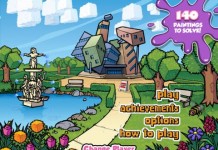