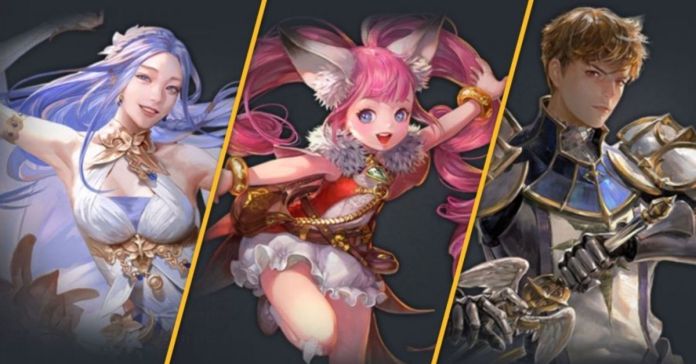 If you are just starting your journey to Seven Knights 2 and want to know everything about the characters in the game, then take a look at our guide. Here we will tell you about those heroes that are worth paying attention to and what makes them attractive to any player. Below you will find the top-best heroes in Seven Knights 2.

These are the characters that should always be on your team. Any player should have them in their collection. These characters will help you in any battle and lead your team to victory. And, of course, these characters in the game are not so easy to unlock.

This character is far from being called the best among the damage dealers. Nevertheless, she deserves a place at this top. This is thanks to her versatility, which allows her to shine in many game modes, especially in PvP, as well as PvE battles against powerful bosses. She can deal high damage to one target, as well as powerful AoE damage in the area. In addition, she has skills to support and control.

This hero was forgotten and went into the shadows 20 years after the events of the first part of the Seven Knights. And in this part, the hero reflects what made him so powerful before. This version of Rudy acts as a tank. He has strong defensive abilities, control skills, as well as buffs and defensive skills for all party members.