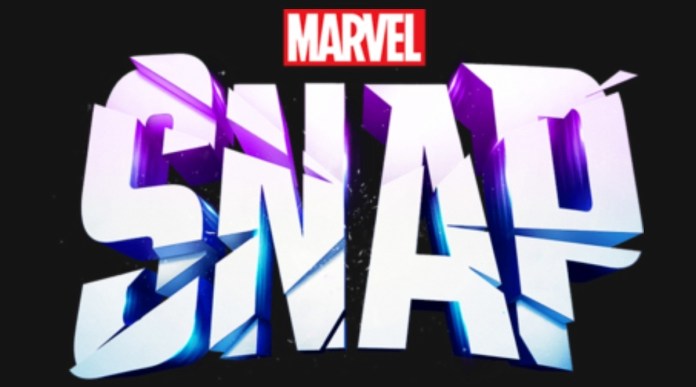 Like any other card strategy game, Marvel Snap has some toxic cards and decks, allowing people to break the meta and win every battle. One such card in Marvel Snap is Hazmat. Read this guide and discover the best Hazmat Deck Build in Marvel Snap. You can be sure that it is pretty straightforward and suitable for experienced players and beginners.

Before discussing the deck in practice, it would be best to find out the cards included. Below there is a list of 12 cards included in the Hazmat Deck. Also, keep in mind that some hardly achievable cards might be easily replaced with more accessible analogs with the similar effect.

The main feature and the reason why this deck is called toxic is the low-cost breakdown. Using it, you can fill the opponent’s board with small cards and crush his or her face using Hazmat. Even though the deck might sound hardly realizable, it appears the opposite in practice. You can reach great results using the Hazmat deck, even if you are a beginner.

One of the most effective combinations is Absorbing Man & Hazmat. Using it on the last turn, you can double Hazmat, which gives you significant advantages on the battle ring. The key card in this deck is Odin. It allows you to trigger all abilities of your other cards at specific locations, and that is imbalanced if you use Odin with Ironheart, Hazmat, or Wong.

In conclusion, the best Hazmat Deck is a highly low-cost deck aimed at spamming your opponent’s deck with low-cost cards. After that, you should use Hazmat and entirely destroy the opponent, applying the negative effects on his or her cards. And while you are here, make sure to read our guide on How to Unlock New Cards in this game.