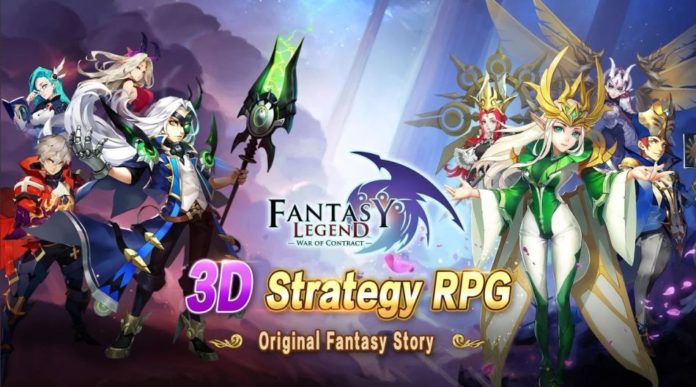 If you’re having a blast playing Epic Seven and you can’t seem to put the phone down (just like me), then you’re in trouble, because I have the perfect games to keep you entertained for quite a while!

While in Epic Seven you have the amazing anime/manga graphics and fun and intriguing narrative, these games must not deliver any less than that! So, in order to do that, we will give you the ultimate best games like Epic Seven for mobile! If you’ve been a fan of the genre for a while, some names might sound familiar to you, but I am sure you will find something new and exciting to play!

So, before we get this started, you should know that we published the Epic Seven tier list with the best characters in game to clear different content (PvP, PvE)! We also have the complete characters list and all the Epic Seven artifacts explained as well! Not only those, but if you’re in need of some help, we have a good strategy guide for the game to help you when in need!

Now, let’s not waste another moment and check out the best games like Epic Seven for mobile below:

If you are familiar with the Fate/ animes or mangas, you probably know about this one. It’s a great RPG, where you can learn more about the characters and unfold their stories to save the world. You can choose characters from Fate/ series and have them join the ultimate team to defeat all enemies!

Available on iOS and Android. 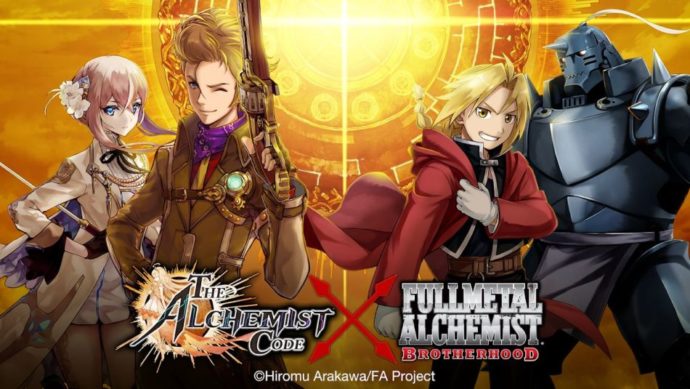 Another turn-based RPG that follows a great anime/manga (one of my favorites), Fullmetal Alchemist. If you know it, you know this game is going to be epic. In game you can summon your favorite characters and fight in teams of 4 to achieve milestones and make lots of friends. 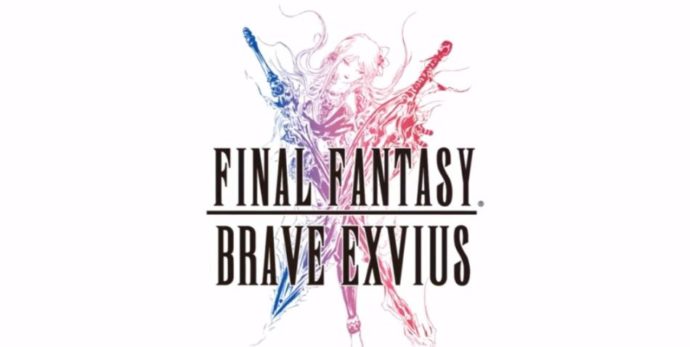 For all the gamers and fans of the series, this mobile game is an epic turn-based RPG that lets you choose your favorite characters from the FF series (I’m a fan of Sephiroth) and form teams of 5 to stand against the darkness and bring peace to the world. 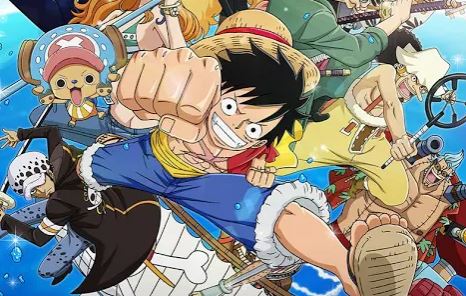 You know it! Another anime-based mobile game that brings fun and joy to those who know it. Featuring over a thousand characters from the anime, each with their own unique abilities, this game is a fun adventure where you head on to the sea in search for a treasure (and more battles).

Available on iOS and Android. 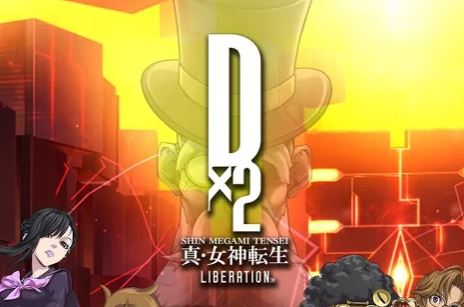 Being mostly popular on consoles, this game (now on mobile too!) is a simple yet compelling RPG game where you have over 160 characters to choose from and learn their stories. With energetic cut scenes and plenty of PvP battles, this game will definitely keep you entertained. 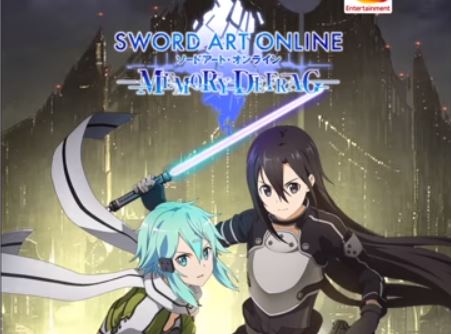 This game follows the epic anime/manga series in a great mobile RPG. Here, you can go for your favorite characters (Sinon of course!) and form a team to clear all one hundred floors and free yourself from the death game. Adventure into the virtual world in your very own SAO! 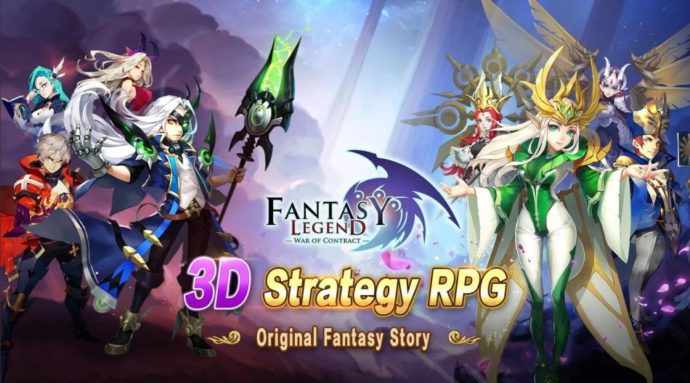 Not following any animes/mangas, but nonetheless is a good game. You can raid and adventure into this world with your very own hero team, and upgrade them to beat the toughest challenges! 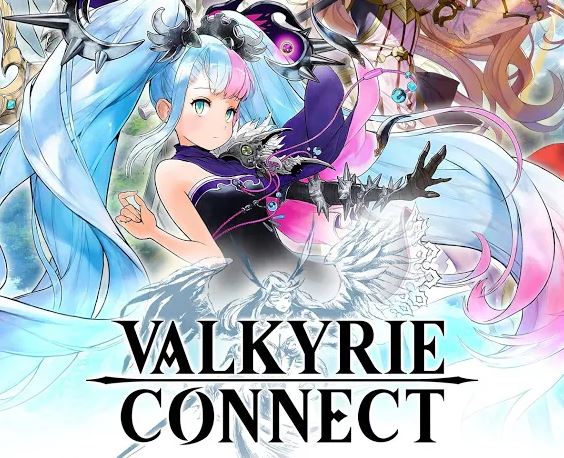 Being an older game, it had the ability to implement so many features that it will definitely keep you busy for a while! This game has a plethora of events, and all of the (many!) characters comes with their own unique story. The graphics of the game will keep you hooked as you play, because they are great!