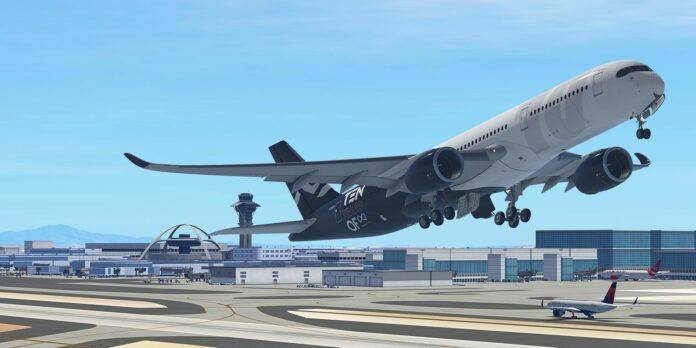 To date, the variety of games for mobile games is as large as those for PC or consoles. Players can find games of any genre for themselves. You can solve puzzles, build castles, drive cars, fight other players, and even fly. And in this guide, we will tell you about the best flight games.

As the name implies, this is a simulator in which you take on the role of a pilot. The game has quite realistic graphics and a large selection of different planes. Players will be able to control military aircraft, conventional aircraft, supersonic jets, and others. What’s more, Flight Pilot Simulator 3D allows players to complete various missions such as racing or rescue missions.

This game is also a flight simulator. However, it stands out from the rest by the realism of the aircraft systems. For example, you can activate the system failure mode, in which you will need to fly an aircraft with broken systems. The game also has a well-developed system of different weather conditions.

This is a flight simulator that adds an action element. The game is suitable for those players who are bored with just flying on airplanes. Instead, you will be able to complete various dangerous missions.

This is a game in which players can become passenger plane pilots. There are 27 different planes and 8 regions in this simulator. You will also be able to visit many of the world’s famous airports recreated with incredible accuracy.