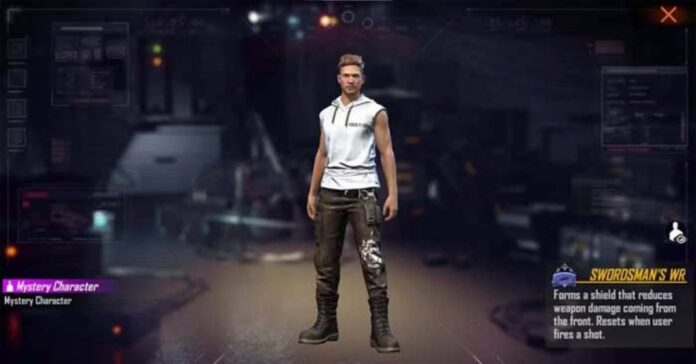 As with any Battle Royale game, Free Fire provides players with an emotes system. It is the favorite fun customization system in the game. Some emotes even have special animations that include visual effects. So, let’s find out what are the best emotes in Free Fire.

Generally, emotes are a very subjective system. Some players do not use them at all, while others appreciate new emotes even more than skins. Therefore, you need to know that this guide is completely subjective. Only you decide what are the best emotes in Free Fire for you. So, let’s start.

It is one of the best emotes in Free Firee. And it is pretty new, for the first time it was released in April this year. And this emote is pretty funny. Using it, the punching bag appears in front of you and you start hitting it. After that, the bag rebounds and hits the character.

RELATED: How to Get the PaTopinho de Sentosa Pet skin for free in Free Fire

In practice, emotes that include interaction with some items are the most popular in the game. This emote is not an exception. Using it, you summon a bike and start performing tricks with it. Of course, there are emotes with way better animations and meaning. But this one strangely became one of the most popular.

So, that is all with emotes in Free Fire. Remember, picking an emote is up to you.