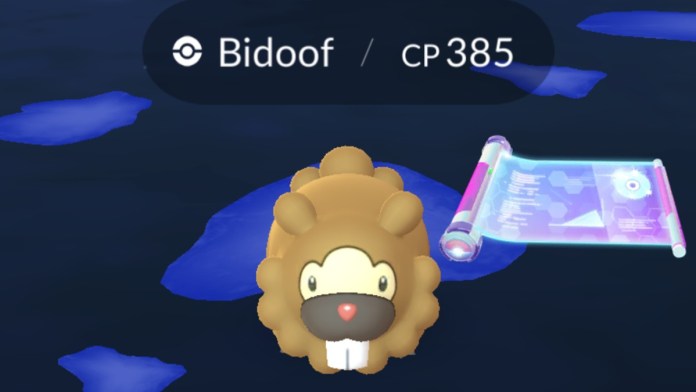 Pokemon Go is the kind of game where the attacks you choose for your Pokemon can really make or break your success as a player. Unlike the core games, you can’t pick multiple different moves for your Pokemon. Pokemon like Dragonite can only have certain moves. However, as long as you choose the right ones, you’ll be in good shape. These are the best Elite charged TMs to use in Pokemon Go.

How To Use TMs In Pokemon Go

RELATED: How To Catch Gimmighoul in Pokemon Go

Before the TM recommendations, it is worth going over how TMs work in the game. Do note they are quite a different approach compared to other Pokemon games. Basically, all Pokemon will have one charged TM and one quick TM to start. As Pokemon become stronger, you will be able to unlock a second charged TM for them. Keep in mind doing this costs you candies.

The difference between Elite Charged TMs and regular ones is that Elite ones actually allow you to choose the move. The standard Charged TMs do not, instead pulling it on a random draw. Elite Charged TMs are not as common as regular Charged ones and can usually only be collected during time windows for special events. Therefore, you should only use them when you really want to get a particular move.

How To Choose A TM In Pokemon Go

When it comes to Elite Charged TMs, the best ones aren’t too niche. For example, Grass moves can beat a lot of different Pokemon types. The only reason to choose something on the specific side is if you plan to use that Pokemon for a particular boss or to fight only one Pokemon type. Regardless, these moves will have you a Go League champion in no time.

Pokemon with these moves will at their most powerful and have no trouble defeating bosses like Giovanni. By choosing the best TMs, you’ll earn the top rank spots in no time!

Best Elite Charged TMs To Use in Pokemon Go