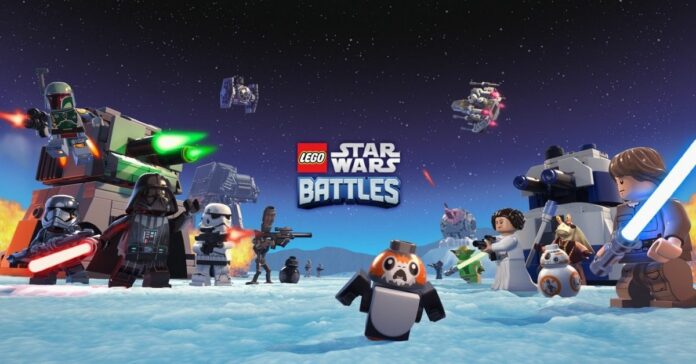 Lego Star Wars Battle is a strategy game with elements of Tower Defense with characters from the Star Wars universe. You can choose a side and meet all the characters from the films. And of course, the graphics, environments, and characters are made up of lego bricks. And this guide will help you make Best Dark Side Deck.

One of the most powerful card decks is a set of:

Even after you got a strong deck, you need to remember the most essential things:

This is essentially a game of rock-paper-scissors. Units do well with some opponents, but are weak against others, keep this in mind.

Keep track of the number of Coins, red or blue, depending on which side you are playing. For Coins, you build turrets, and you lose when your Turrets are destroyed.

The outcome of the battle may also depend on the number of Coins. In the case when no one can destroy the enemy base, the one who has the most Coins will win.

There is also a nice trick when destroying a Tower. You need to inflict damage that until the complete destruction of the enemy tower there was only one bomb hit. Then wait for the moment when the enemy cannot rebuild the tower and bomb it. This will help you in battle.

We hope you find this guide useful.