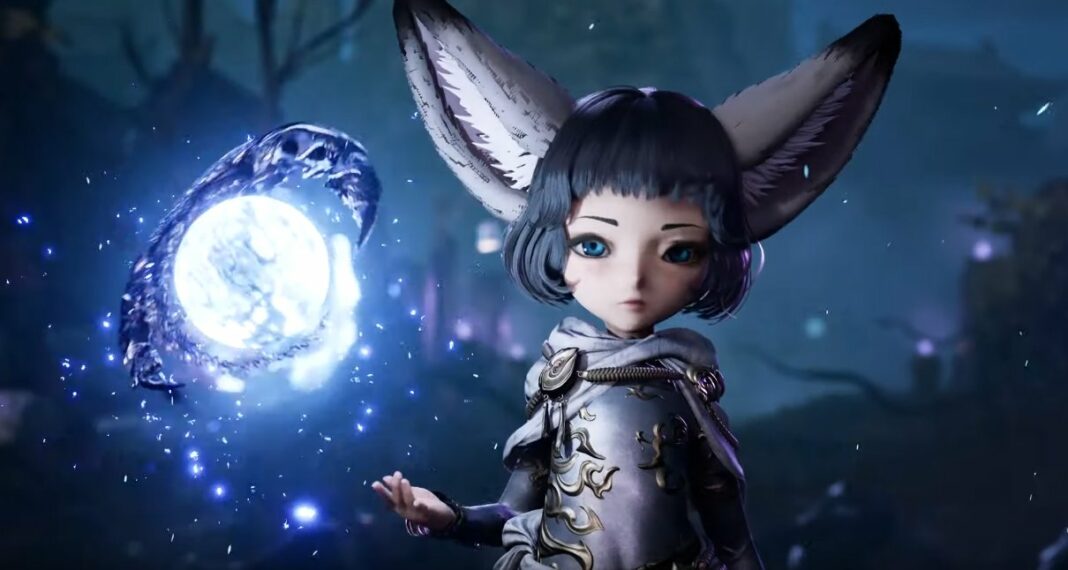 Cons: crowd control is not an option in the early stages.

Destroyers is your best Tank options if you like to agro enemies and then overpower them. Destroyer is not a DPS class. However, they are good at staggering enemies, getting agro, and other similar actions.

Force Master is like a mage class who are good at dealing damage at long range. While the damage dealt by Force Master is high, their defense is very low. So, if you are someone who like dealing long range damage while continuously being on the move then force master is the best class for you.

Kung Fu Master is a class that excels at turning the tides of a battle using their great offensive and countering skills. Chaining skills and attacks is how you can draw out the most out of Kung Fu Master class. Kung Fu Master perform great when they are in a team with other class warriors.

Pros: Good offence and counter, chaining ability results in high damage, good at both one on one and group battles.

Cons: Hard to use, timing and learning countering attacks.

Summoner is a class that uses a battle companion to overwhelm their enemies. The best part about the summoner class is that you summon does most of the heavy work, like agro enemies, dealing devastating damage, controlling mobs, etc. While you can help and support the battle using long range attacks and support abilities.

Pros: Class difficult is high but easy to use, high damage, low skill, self healing abilities.

Cons: Mastering the summoner for PVP and PVE is difficult.

Just as the name suggests, Blade Dancer is a class somewhat similar to the Blade Master. However, with added skills of better mobility, high attack speed and power, great control capability, etc at the expense of defense.

Cons: Defense is poor, hard to use.

The warlock is the most recent addition to BnS Revolution. The warlock is the best class to act as a glass cannon build. Thanks to their overwhelming attack power. The warlocks deal high damage. On top of that, they add debuffs to the enemies. If that is not enough, then you should know that they can also summon demonic Thrall to attack on their stead.

Best Classes in Blade and Soul

The sentence best classes in BnS Revolution carries different meanings. For new players, the best classes are easy to use, deal good damage, and the end game is easy to grasp. For MMO veterans, best classes mean something challenging, hard to master, tricky, but with a massive benefit in the end game and PVP aspect.

Best BnS Revolution Classes for others 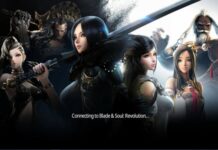 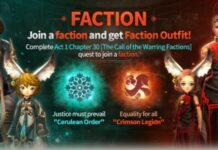 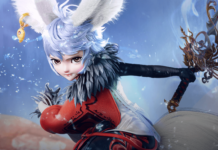 How to Recover Stamina in Blade & Soul Revolution