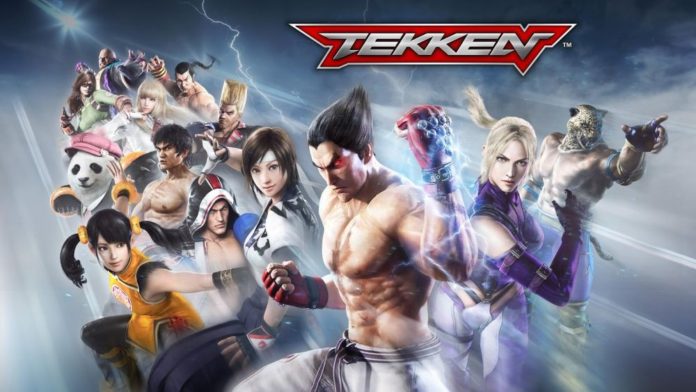 At the moment of writing this article, there are 24 Fighters available in Tekken mobile, some of which are exclusive to the mobile version of the game. But which are the best characters in the game? This is what we’re going to talk about in today’s article.

In games like this one, it’s pretty difficult to choose the best characters, because there are multiple things to take into account: the rarity of the character, their skills and level, as well as the element. There is no single “best fighter” in Tekken mobile and that’s a good thing. It’s good because unlocking more characters in the game takes time and chances are that most players won’t have them all unlocked anyway.

But we can still choose the best characters in Tekken mobile based on our own play style, the characters that we managed to unlock and their prospects of upgrading. This is extremely important too: how good will a character get and how easy it is to unlock shards for them in order to level them up?

We’ve taken all these things into consideration – and more – and we’re here to share with you our chosen winners: the best characters in Tekken mobile. If you want to learn even more about this game, don’t hesitate to check out our Tekken Mobile tips and tricks as well.

The best fighters in Tekken Mobile

First of all, let’s address the obvious thing: star numbers matter. In other words, a 2-star character will always be better than a 1-star fighter, while a 4-star one will be better than all other rarities. So, the rarer the character, the better it is.

The next thing to consider when deciding which is the best character in the game is their speed/health/damage ratio. Panda for example is a tank when it comes to health, but not as impressive when it comes to his speed and damage dealt. Usually, the lower health fighters deal more damage, while those with more health deal less. For this reason, I consider the lower health ones better since it’s extremely important to deal maximum damage in order to complete a fight ASAP.

In the end, it all depends on the characters you have unlocked and in most cases you will have to deal with what you’re given. But if you have some options, here are the characters that I consider to be the best right now (in no particular order): 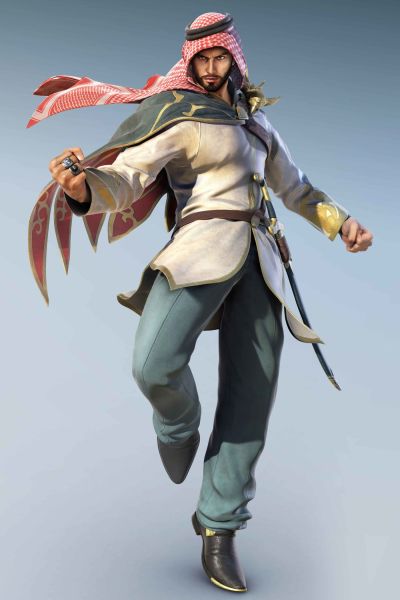 With decent health and solid combos, Shaheen is fast and has some really solid Waza cards. He was the first character over 1 star that I have unlocked and maybe I just got used to playing him, but I had great results so far and I think he’s just great! 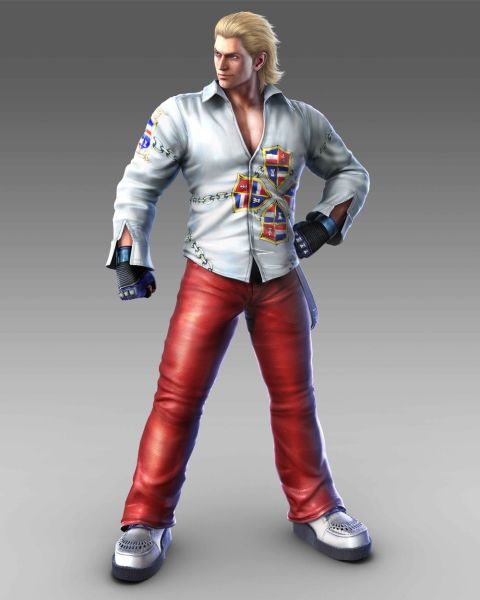 Everybody loves Steve and I’m one of the fans. He’s really one of the few 1 star fighters that deserves to be taken all the way to level 15. He is fast and deals a lot of damage, while his Waza Cards can give you amazing combos that can defeat most characters.

For example, you can check out the video below where a max level 1-star Steve beats a 3 star Law easily: 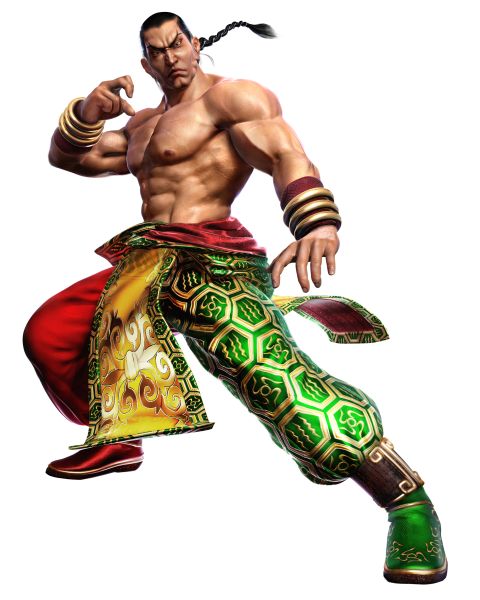 One of the few slower players that I really enjoy. He has great Waza cards and solid attacks, while his high health makes him a good addition to any squad. 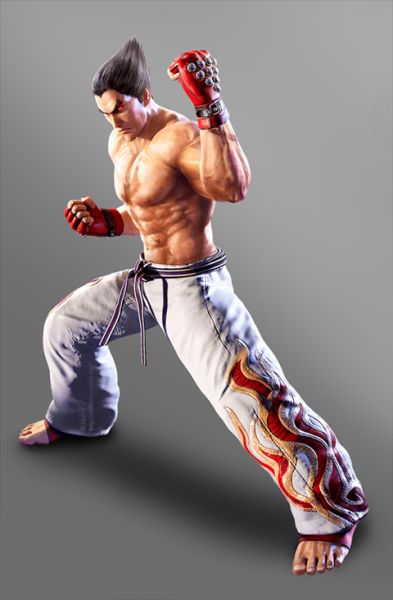 Another of my favorites – and a character that I believe gets too little attention from the game’s fans. It’s true that some of his Waza cards are crap and useless (like the Right Splits Kick), but you can still create a great deck and put it to good use if you play him. 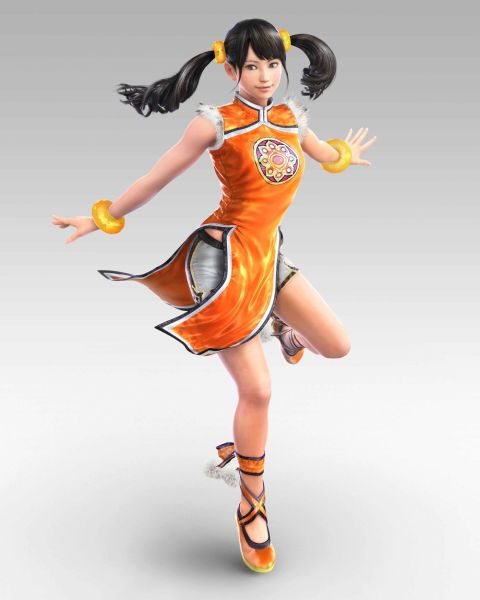 The high spirited girl is one of my favorites in Tekken mobile games and I am happy to see that she can achieve some good stuff in Tekken Mobile as well. She is fast and has some really good attacks – including awesome Wazas that connect for maximum damage and she is definitely one of the better characters in the game in my opinion.

So these would be, right now, the best characters in Tekken Mobile. I can accept the fact that what works for me might not work for you, so I am curious to read your opinions and see which are your best fighters – let us know by sharing a comment below!