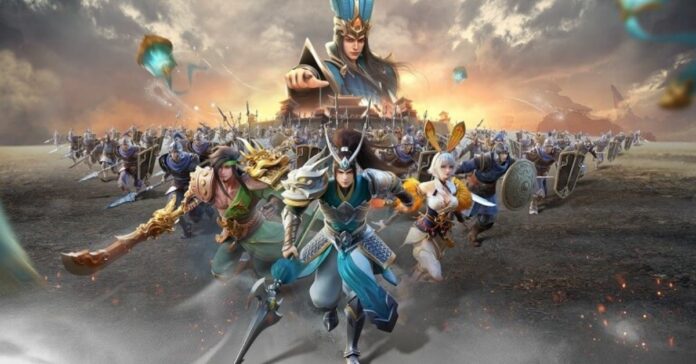 Dynasty Origins: Conquest is a fantasy role-playing game with an isometric view. In this game, you need to create your own team, conquer cities, unite with other players, create your alliances, and of course, update your hero.

Dynasty Origins: Conquest has a variety of characters. All of them are divided into six classes. Some can heal friendly troops, others can scatter enemy units on the battlefield, and still, others can summon magical allies while fighting.

Characters also differ in rarity and strength, some of them you can skip and not waste time. The reasons for this may be different. But most often, such characters simply do not have good skills and talents.

Firstly, you should understand that getting the most powerful character will be very difficult. However, the two best heroes are Dong Zhuo and Huang Gai. Both have strong characteristics and can make the game easy for you.