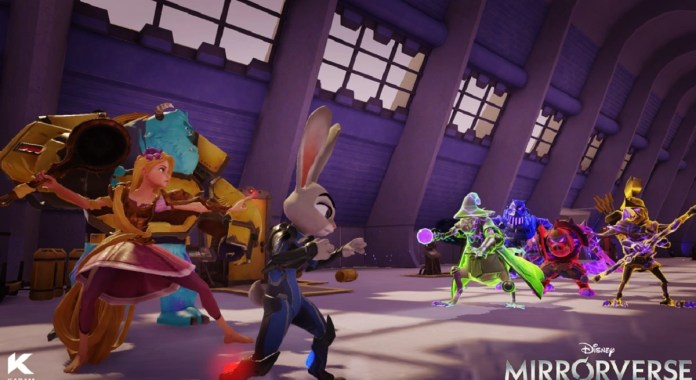 In Disney Mirrorverse, you can watch an incredibly exciting story. The world is invaded by hordes of Fractured enemies who want to destroy the Mirrorverse. To counter them, familiar Pixar and Disney characters team up.

But besides the plot, the game has many other fun activities. You can participate in time-limited events, fight enemies, go to dungeons, and much more. However, it’s still an RPG, so without a strong team, you won’t be able to achieve much.

Players can control a team of three characters in real-time. And for your team to be strong, you must use characters between which there is synergy. And, of course, your team will be the best if you use the best characters.

Related: Which Popular Characters are in Disney Mirrorverse