Home Guides Which Popular Characters are in Disney Mirrorverse 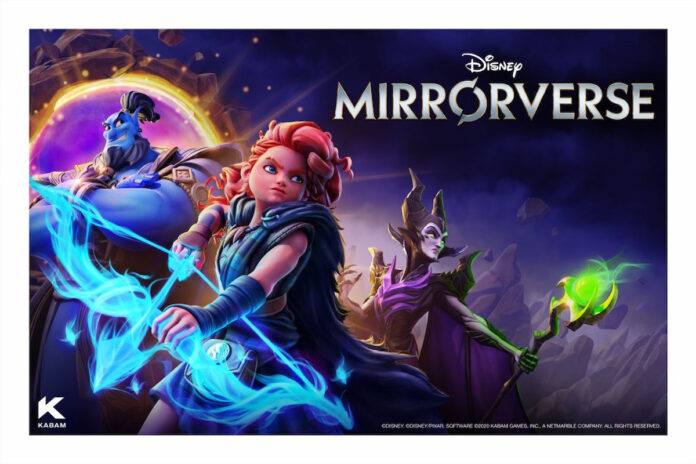 Disney Mirrorverse is an upcoming role-playing game that will see you battle enemies using your favourite Disney heroes and villains in a whole new distinct universe. Players be able to use their beloved Disney characters as different versions of themselves in a combat-oriented world.

The game’s trailer was enticing and featured three interesting Disney characters including the powerful Maleficent. You can check out the game’s trailer below and in this article we’ll be listing some of the popular characters that players should expect to see in Disney Mirrorverse.

Which Popular Characters are in Disney Mirrorverse

The game lets you venture out into a divergent universe where heroes and villains of Disney as well as Pixar movies team up to battle a new formidable threats known as the Fractured who will stop at nothing to destroy all realities.

Some of the popular characters in Disney Mirrorverse are: Rapunzel, Baymax, Judy Hopps, Maleficent, Maui, Belle, Sulley, Jack Sparrow, Genie, Donald Duck, Scar (from The Lion King), Ursula, Ian Lightfoot, Mulan, Ariel, Buzz Lightyear, Hercules and many more reimagined as Guardians (as they are called in the game), each with special battle abilities in order to fight against the Fractured.

In the game, players have control of individual actions as well as team strategy and special attacks. The game also has an autoplay feature that you can use and watch your favourite heroes battle without a need to interfere.

Disney Mirrorverse is currently in pre-registration and will be available to download worldwide on the App Store and Google Play on June 23, 2022. Those who pre-register from the game’s official site will be rewarded with a special in-game avatar.

Which Popular Characters are in Disney Mirrorverse