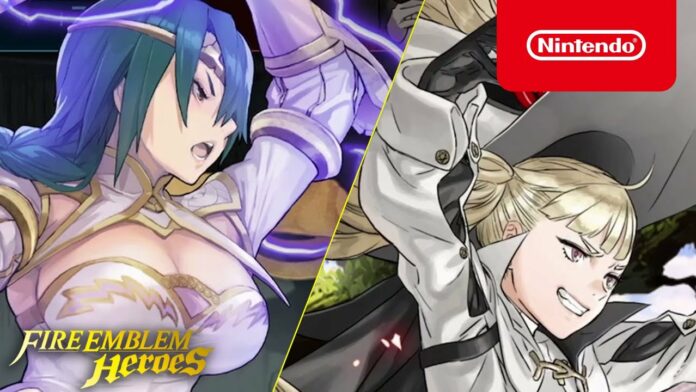 Fire Emblem Heroes is an exciting game that combines RPG and strategy genres. Players collect various characters through Gacha and then create strong teams from them. Each character in the game is unique and can have multiple builds depending on the player’s expectations. And in this guide, we will tell you about the best builds for Thorr.

Thorr is a five-star Flying-type character. She is also known as the God of War. This character will respect any strong warriors, even if they are mortals. Let’s take a look at her abilities:

The first build is suitable for players who want to use the full potential of the God of War and destroy all enemies without mercy:

And the second build will allow you to use Thorr as the best support: