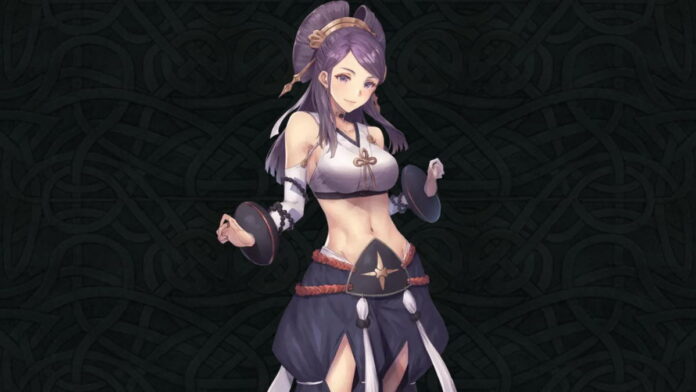 Orochi is a Hoshidan diviner who originally appeared in Fire Emblem Fates. Due to her friendly demeanor, she became close with the royal family and became a loyal assistant. In Fire Emblem Heroes, Orochi uses her divine powers as a powerful mage unit. Today, we’ll show you the best builds for Orochi in Fire Emblem Heroes!

Related | How Does Galeforce Work in Fire Emblem Heroes

Orochi is a pretty straightforward mage, able to take down most foes with her powerful Tiger Spirit and naturally high Atk and Res. She can go toe-to-toe with other mages and usually come out on top. Tiger Spirit’s Panic debuff can help with troublesome foes, but it’s pretty situational, so it might not see that much use.

Orochi’s high Atk and Res makes her a fearsome opponent against mages, but she’s lacking Def and HP, making her a prime target for physical attackers. Her Spd is also pretty low, so Orochi will usually only be able to get one hit off during combat.

To make her hit harder, a special based off of Res is a good choice, like Iceberg. You can also stack more Atk with passives like Death Blow and Mirror Impact, with the latter being able to disable enemy counterattacks. Vantage is also a great choice—any passive that lets Orochi go first to try to nuke the enemy before they can even act is always good, since follow-up attacks with her are too hard due to her low Spd. Since she doesn’t come with a C passive, any Atk boosters like Rouse Atk/Res or Joint Drive Atk work well.

That concludes our guide on Orochi in Fire Emblem Heroes. If you have any other build recommendations, let us know in the comments below!