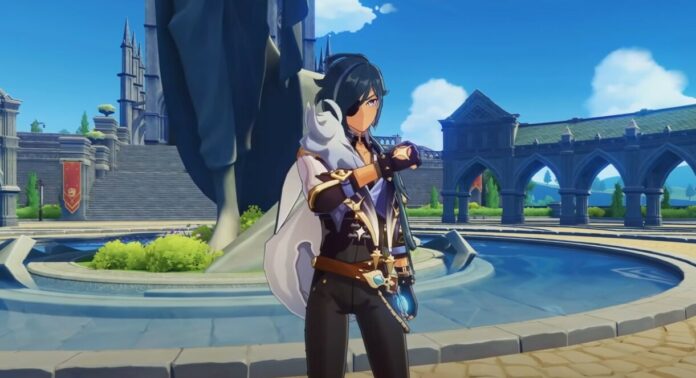 Genshin Impact is an action RPG that develops at an incredible pace. With each update, new regions, characters, weapons, and events appear in the game. Players can get these new characters and weapons through Gacha banners. And another feature of the game is the variability of builds for each character. And in this guide, we will tell you about the best Builds for Kaeya.

At the beginning of the game, during the prologue, players receive several starting characters. One of them is Kaeya. He is a 4-star Cryo character that uses a Sword to fight. Despite being a starter character, with the right build, Kaeya will be just as good as 5-star characters. There are several Builds for Kaeya for different roles. Let’s start with the Main Damage.

For this build, you need to collect a set of 4 Blizzard Strayers. This set grants a 15% bonus to Cryo damage, and increases Crit Rate by 20% against Cryo-affected enemies and an additional 20% against Frozen enemies. In the main stats, you need a Cryo bonus, ATK, and Crit Damage. For sub stats, ATK, Crit Damage, and Crit Rate are the best. The best weapon for Kaeya would be the 5-star Mistsplitter Reforged. In a couple of Chongyun, this build will be especially effective.

RELATED: What Are the Current and Upcoming Genshin Impact Characters

And the next best Build is Sub-DPS. This build is very similar to the previous build, except that you have to find artifacts that have Energy Recharge in sub stats. This build is great for a team with a strong Cryo DPS.