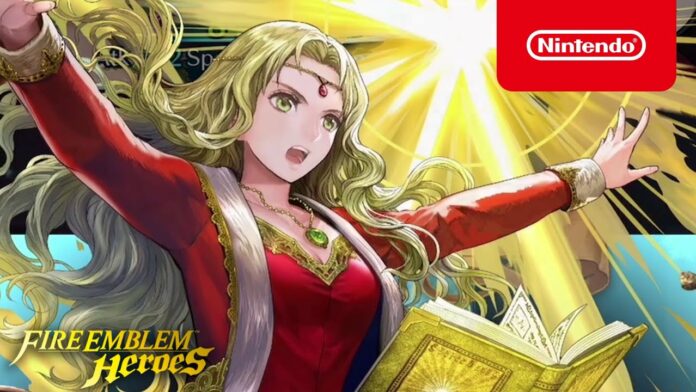 Fire Emblem Heroes is an incredibly addictive RPG with strategy elements. Players summon various characters using the Gacha system to form a team. The game has a large variety of different characters, and each of them has their own unique abilities. In this guide, we will tell you about the best builds for Guinevere.

Due to the large number of characters in Fire Emblem Heroes, players have the opportunity to make different unique teams. The build for each team member also plays an important role, as you can customize each character to suit your play style.

Guinevere, also known as the Princess of Bern, is a very useful 5-star character. Her weapon skills are very effective against tome units, which is rare in the game. She is also effective against dragons and can heal the entire team, so let’s look at a couple of the best builds for her.

This build will make your Guinevere offensively aggressive and also increase her effectiveness against tome users.

RELATED: How Does Galeforce Work in Fire Emblem Heroes

The second build will cost you a little more, but Guinevere will become several times more dangerous: