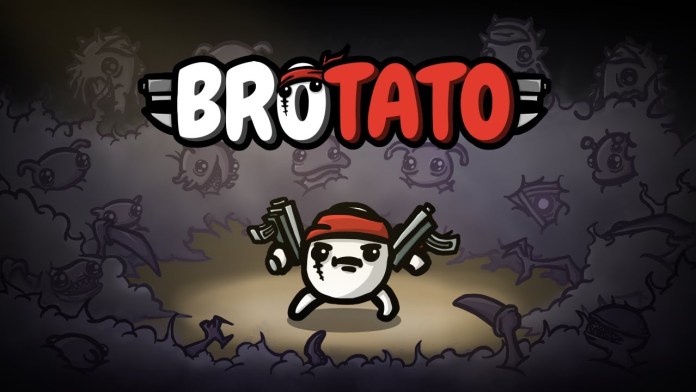 Brotato is an arena shooter roguelite where you play as a potato stranded on a planet filled with violent aliens. There are many different characters in Brotato, each with unique features. The game also features various stats and weapons to pick from. Players can put together specific characters, weapons, and items to create synergized builds. In this guide, we will talk about the engineering build in Brotato.

What is Engineering Build in Brotato

Engineering is one of the primary stats in Brotato. This stat increases the overall power of all structures you place in the arena. Players will get penalized for having a negative amount of Engineering stat. When Engineering drops below zero, structures will experience a decrease in their power or healing.

Engineering build is all about using turrets to kill enemies. A decent engineering build can easily take on early game waves. However, after making some progress, turrets alone might have a difficult time against tanky monsters. Players will have to actively battle monsters after reaching midgame.

How to Make an Engineering Build

To build an engineering build, players will first have to unlock the engineer. This character will be automatically unlocked after placing five turrets at the same time. Here are the stats of the engineer in Brotato:

Engineer also has higher chances of getting items related to engineering in the shop. In the beginning, players will start a Wrench. Instead of Wrench, Screwdriver is also a decent weapon for engineering build as it scales off engineering stat. Players are suggested to focus on their economy as this build relies on turrets, mines, and other engineering items from the shop.

Players should get six screwdrivers/wrenches and all turrets to win with an engineering build. Players can also try to get Cute Monkey since it recovers HP upon collecting items. This effect is perfect for engineering builds, as players will mostly be picking up items.

Players are also suggested to aim for these items during their run:

Other than these, players can use many other items to support their engineering build in Brotato. Engineering build can be fun to play if you enjoy playing with turrets. Players can try Brotato mods to make the game more entertaining.