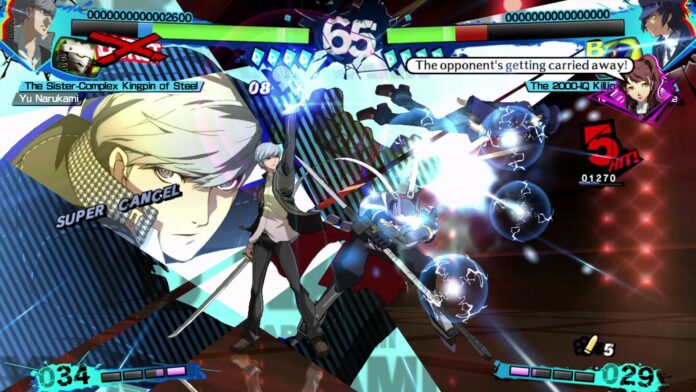 Fighting games have always been among the most complex video games ever since the genre’s humble beginnings, and things have only become more and more complex over the years, with modern games featuring a wealth of different mechanics that can be overwhelming for those who are not experts and haven’t spent thousands of hours mastering their craft.

While way more welcoming than other Japanese fighting games, Persona 4 Arena Ultimax is still a rather complex game where you will have to learn to juggle multiple offensive and defensive mechanics. As such, you will want to take things slowly, if you are a newcomer, and pick specific characters that make it a little easier to learn the game.

Here are the best characters for beginners in Persona 4 Arena Ultimax.

As mentioned above, despite features like auto combos, Persona 4 Arena Ultimax is still a complex game, and trying to learn the game while using the most advanced characters isn’t a very good idea, as you may end up having to learn character-specific mechanics along the universal ones. As such, if you are just starting out, you will want to pick specific characters that are more straightforward than the rest of the cast.

The most beginner friendly characters in the game are also among the most straightforward. Yu, Teddie and Chie are among the best in this regard, as they have a relatively straightforward moveset that helps not only during offense, but also during defense and neutral, as many of their special techniques allow you to approach your opponent relatively safely. Adachi is also a good choice for a beginner, but he can be slightly more complex than the others, so fighting games newcomers may be more comfortable learning the game using the others.

Once you have a better grasp of the Persona 4 Arena Ultimax’s mechanics, you can move on to more complex characters that feature additional gauges and mechanics like Naoto, Aigis or have different fighting styles, like the grappler Kanji or the zoner Yukari.

Learning is where the fun truly lies in Persona 4 Arena Ultimax, so do not feel discouraged if you cannot seem to get anything right at the start of the game: practice, practice, practice, and things will eventually start coming together.