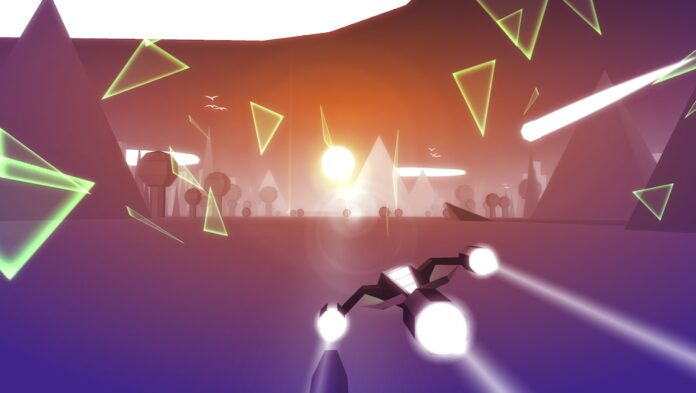 Auto-runner games have been all the craze a few years back, with the release of Subway Surfers. And believe it or not, that game is still one of the best out there in terms of auto-runner games.

However, if you want to learn what other games you could try, then you should definitely check out our list of best auto-runner games for iOS and Android below!

If you played Alto’s Adventure then you will recognize this title as it’s the follow up of the critically acclaimed game. Simple and fast gameplay with beautiful clean graphics and calming music. Unlock unique characters with unique skills as you progress. A very chill but at the same time challenging enough game to keep you entertained for hours.

If you are in certain places where you don’t have internet access or you just don’t want to use an internet connection for whatever reason and you are into this type of games you should check this one out. Amazing stylized anime like graphics, easy controls (just tap and swipe) in this free to play single player game. Perform powerful dash combos as you collect coins and gems to upgrade your ninjas.

Maybe you already know this title as it has been released on many other platforms in the past (Windows, Mac OS X, Wii, Xbox One, Ps3, Ps4). You control a solar powered spaceship as the sun slowly sets on the horizon. Race through a minimalistic landscape, avoid obstacles, other ships, laser beams and gather usable pick ups. Unique graphics, great game play, a great time killer overall

A blast from the past you could say. It’s been years since this award winning game has been released but it just didn’t feel right to leave it off our list. One of the titles along with it’s sequel Badland 2 (sadly it has been removed from Google Play Store) that helped put this game genre on the map. Beautifully designed, addictive with amazing details. Some people complain is too hard. Is it though? It’s up to you to decide if that’s true.

Believe it or not raccoons are destroying and polluting everything. Tom and his friends are on a mission to rebuild the world, one location at a time. Each one of them have a unique ability that you can use. Run, jump, avoid obstacles, collect gold and fight raccoons gangs and bosses. This single player action runner can also be played offline.

Help a granny escape the Angry Asylum! Run, slide and dash over many different obstacles, bash bots on your way to earn coins and customize your character. A unique control system different than other running games with nice looking graphics. You don’t need an internet connection to play this one.

With over half a billion downloads on Google Play Store alone, we simply couldn’t leave this one off our list. Try to escape with the cursed idol as you navigate through mines, zip lines, forests and cliffs. A very addictive game single player game that can be played offline. Perfect time killer.

Jake, Tricky and Fresh need your help to escape the grumpy inspector and his dog. With over a billion downloads on Google Play Store alone you might think they already have enough help but you should check this title out. Many different characters and boards to choose from and a ton of missions. A very fun and addictive game for sure.

There’s only a handful of games with over a billion downloads. The award-winning Minion Rush: Despicable Me is one of these few games and for a good reason. Played as one of the Minions, you can customize your character, perform various tasks, including defeating Vector and a new villains created for the game only. A fun, challenging and creative game promises hours of entertainment.

That’s all of our Best Auto-Runner Games for iOS and Android list (for now!). What is your favorite title? Did we miss anything? Is there something that you would like to add? Let us know in the comment section down below!