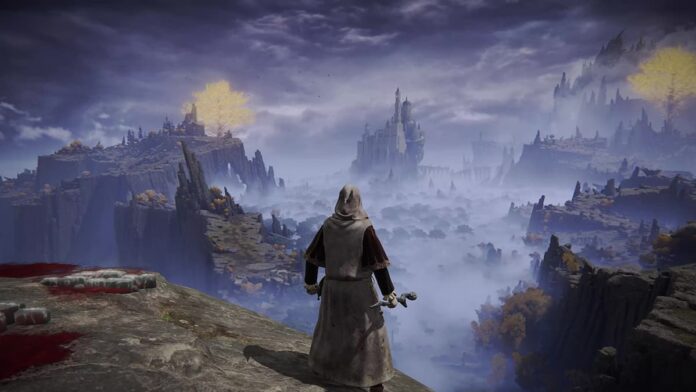 Elden Ring is a wildly successful action RPG from world-renowned developer From Software. Players will have to explore a huge open world called Lands Between. In the beginning, players can choose one of the classes for their character. They differ in starting stats and weapons. However, regardless of the selected class, while progressing you can create a Build of any class. And in this guide, we will tell you about the best Astrologer Build.

By choosing the Astrologer class at the beginning, you will start the game with a level 6 character. You will have Small Shield, Short Sword, and Astrologer’s Staff in your arsenal. You will also have access to the Glintstone Arc and Glintstone Pebble spells, which will be effective against single targets and groups of enemies. Here are your starting stats:

This class is ideal for different Builds in which spells are the main weapon. The most important stats are Mind and Intelligence, as they increase your FP and spell power. Also, a useful stat is Stamina, as it allows you to cast more spells in a row.

Related: Elden Ring Katanas: All Katanas That You Can Get and Use in Elden Ring

Builds may vary depending on how you want to play. You can use long-range spells or those that are effective at close range. This is what the best all-rounder Astrologer Build looks like:

Using this Build, you will be able to defeat even the hardest bosses in Elden Ring. But of course, you will need to maximize the level up of Primary Stats. We hope this guide was helpful to you.