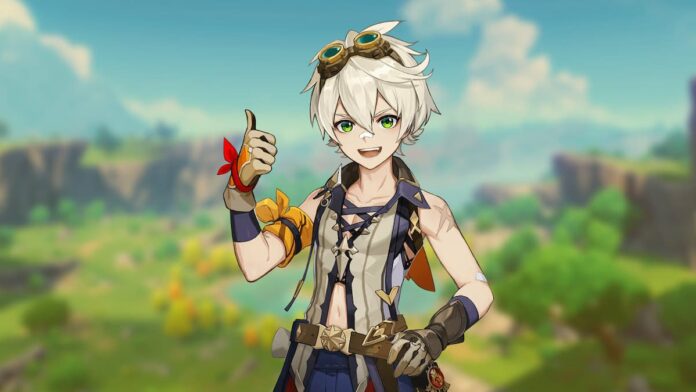 Bennett is one of the oldest 4-star characters and undoubtedly the best support in Genshin Impact. Bennett’s elemental burst provides huge attack buffs to teammates while also healing their health. Moreover, he wields the Pyro element, and by adding another Pyro character to the team, players can easily get a 25% ATK boost from Pyro resonance.

Bennett can also be purchased from Paimon’s Bargains. To make the most out of Bennett’s kit, players only need his first constellation. At max constellation, Bennett also provides an extra Pyro DMG bonus.

Xingqui works perfectly fine at C0 as long as he has enough energy recharge. Players can use Sacrificial Sword to get his elemental burst back easily. With every constellation, Xinqgui becomes powerful and better support.

Being an Anemo unit and a catalyst user is enough reason to make Sucrose a great support in Genshin Impact. Sucrose can easily use the 4-piece effect of Viridescent Venerer to reduce an enemy’s resistance to an element by 40%.

Her passive talents boost the elemental mastery of other teammates to improve their elemental reaction damage. Sucrose can also use Thrilling Tales of Dragon Slayers to provide a 48% ATK boost to another party member.

The above characters are arguably the best universal supports in Genshin Impact. Other good niche support characters include Sara for Electro teams, Gorou for Geo teams, Diona for energy-hungry Cryo teams, and so on.