Home Mobile Gaming News Become Master of the Solar System in TerraGenesis, Out Now on Android 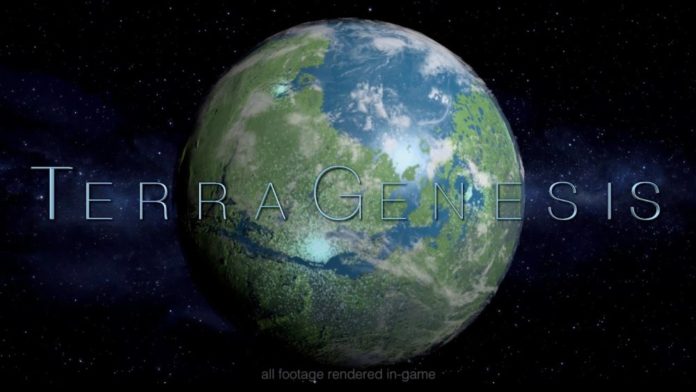 Having sent over 1 million iOS players to inhabit distant worlds, TerraGenesis is turning to Android users to begin the next wave of galactic colonization. TerraGenesis, is a stunning space sim grounded in real-life science that gives players free reign in terraforming planets, transforming them into habitable worlds for millions of people.

Use science and technology to meld our solar system’s planets into livable habitats for your new colonists. You’ll need to balance air pressure and oxygen while building up biomass and sea levels. You’ll even have the power to use genes and phyla to create your own organisms. 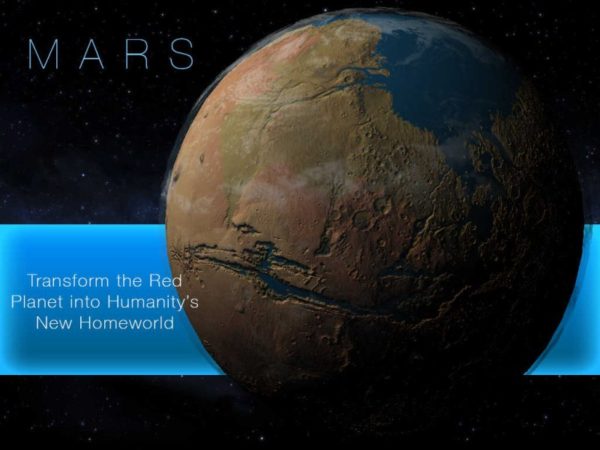 Terragenesis features an array of worlds to choose from, from familiar planets like Mars and Venus, to fictional worlds including Bacchus and Ragnarok. You can even join factions, which have their own advantages based on your unique goals.

TerraGenesis is also enjoying it’s latest update, Historical Earths, serving up even more content to iOS and Android users alike. The update adds a new wrinkle to the game, giving players the opportunity to explore time, too. 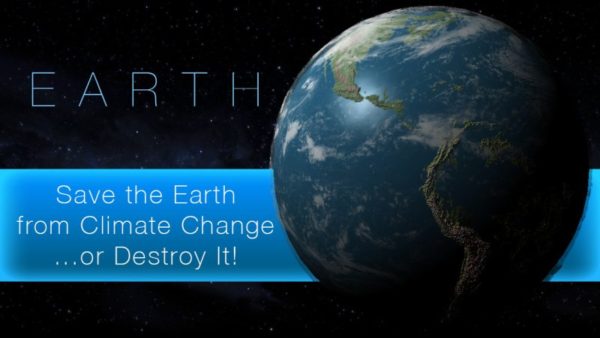 Explore new planets and engage with their indigenous populations while navigating Worldkillers, rare disasters, that could spell serious trouble for your young colonies.

You can play TerraGenesis for free right now on iOS and Android. 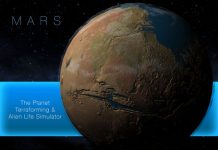