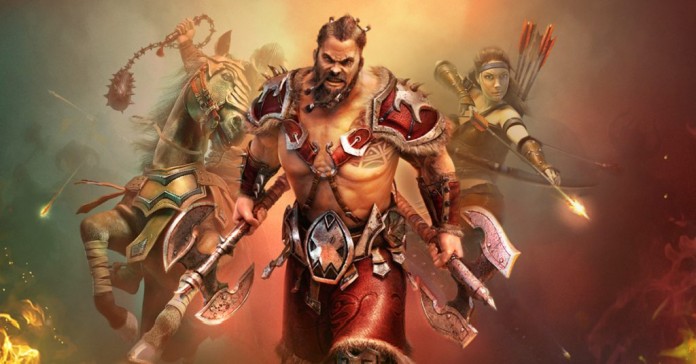 Plarium has just launched a new strategy MMO on iOS-powered devices. Entitled Vikings: War of Clans, the game brings beautiful graphics and artwork to our iPhones and iPads and combines them with intense gameplay that will keep you busy for hours. Days. Months.

The game sends you back in time, in the 8th century, during the time of Vikings, where you must command your ruthless warriors into battle, capture lands and prove your might over the other Viking lords that are trying to stop you from conquering the world.

Vikings: War of Clans has all the features that we love in similar strategy games, like extensive base building, heroes to recruit and tons of troops to train, including mercenaries, clans, global battles, quests and much more. There’s also some really nice artwork brought to our Retina displays, making this particular title, in my opinion, one of the best looking games the genre has delivered. But you can check it out by yourself in the trailer below:

If you liked what you saw, you can download the game on the App Store for free. 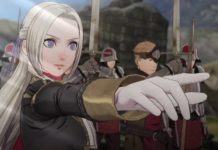 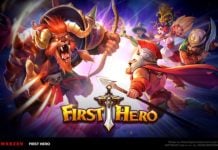 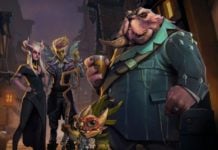 Crystalborne Is a Visually Stunning RPG with Inventive Social Aspects

Alter People’s Fates in Will: A Wonderful World, Now Available on...