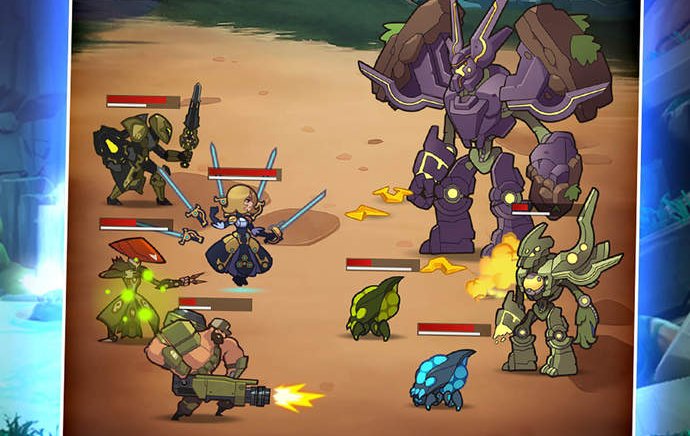 Borderlands developers have just released Battleborn, a video game for the PC and consoles, but iPhone and iPad owners also get a small treat from 2K Games as well with the launch of Battleborn Tap, a tie-in app that’s pretty fun to play and which allows you to unlock some extra rewards and goodies in the main game.

Battleborn Tap is, as the name suggests, an endless clicker type of game that challenges you to recruit a squad of heroes and lead them into battle to defeat evil enemies and awesome bosses. The game brings in a lot in terms of gameplay, including upgrades for your heroes’ skills and abilities, as well as gear to boost your stats even more.

The best part for those who also own and play the main game is that you can unlock rewards in it, so it’s worth playing, since it’s also pretty fun, even though I had a bit higher expectations from this in terms of visuals.

Here’s a summary of all the main features, as listed by the app’s developers themselves:

Battleborn Tap is available as a free download on the App Store. 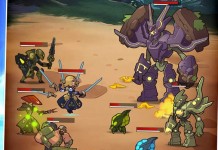 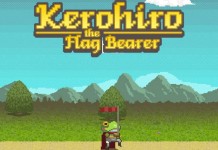 Original Kerohiro the Flag Bearer Lands on the App Store 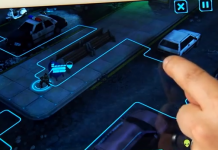