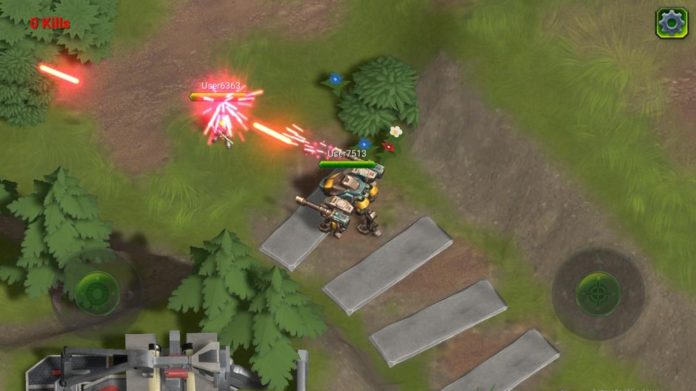 Battle Royale games are all the rage now on PC and consoles, but they are also extremely popular on iOS and Android as well, thanks to both PUBG and Fortnite. The two juggernauts, however, are not preventing other battle royale games from getting released, a new one called MekaRoyale Online will be released later this month.

MekaRoyale Online offers an interesting take on the genre, with a top-down view and the presence of mechs, which can be customized in several different ways. 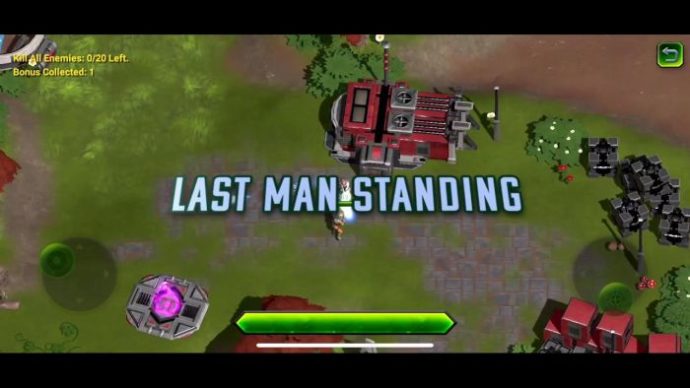 MekaRoyale Online main mode will obviously be the online mode, where players will be fighting against each other until only one player is left standing. By taking part in online battles, you will earn credits which can be used to upgrade and customize mechs.

Interestingly enough, MekaRoyale Online will also feature a single player mode that will allow players to earn credits and get acquainted with the game’s mechanics.

MekaRoyale Online launches later this month on iOS and Android in all regions. You can pre-order the game right now to be able to play it as soon as it becomes available.