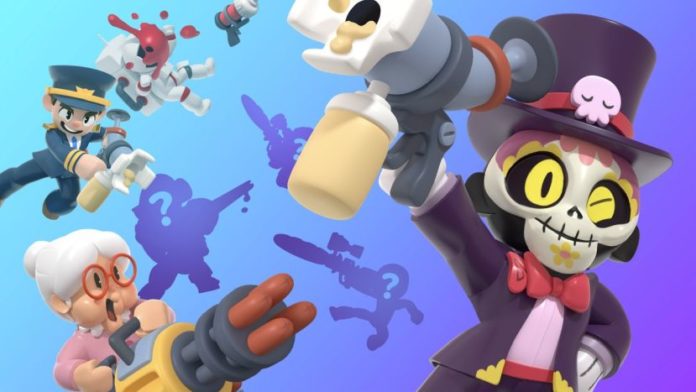 The Battle Royale genre is all the rage right now, and games like Fortnite and PUBG are played daily by millions of players across different gaming platforms. Most of these games, however, have a rather gritty approach to battle royale, with the exception of Fortnite, so those looking for a more light-hearted game don’t many options. Until today, that is, as a new game called Butter Royale has been released on Apple Arcade.

Butter Royale is a battle royale game for the whole family. In the game, players will take part in food fights, shooting a variety of food from their NOMs – Nutrionally Operated Machines – to defeat opponents and become the last player standing.

Butter Royale allows up to 32 players to compete in a single game. Players can opt to play solo or team up with other players, like in any other battle royale game. After a certain point in the match, butter will start invading the arena, bringing players closer to one another for the final showdown.

Butter Royale features over 50 characters at launch. They are incredibly diverse in both design and skills, so players will surely find a character that works well with their play style.

With the complete absence of IAPs and micro-transactions and colorful design, Butter Royale is the game for those who wanted to get into battle royale but did not want to deal with the current staples of the genre. The game is now available on the Apple Arcade service.