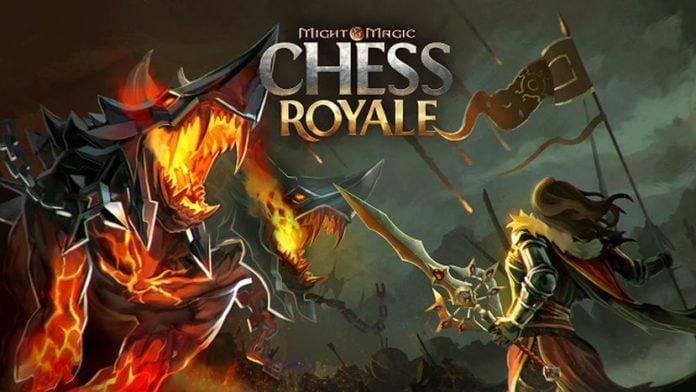 Battle Royale and Auto Chess games are gaining a lot of popularity these days, as the basic mechanics are very easy to understand and allow players to enjoy quick matches on the go. A major title combining the two genres has yet to be released, but this is changing later this month when Might and Magic Chess Royale will be released on iOS and Android.

Might and Magic Chess Royale is a battle royale auto chess game that promises to be extremely varied. At the beginning of a game, players can use the Scouting Phase to see the most common units used by opponents and plan accordingly by choosing the right heroes, all taken from the Might and Magic series. Once units have been chosen, the game will begin.

Games in Might and Magic Chess Royale last 10 minutes, divided into different rounds. At the end of each, players can use obtained gold to change their strategy and gain a sound advantage over the opponents. Once 99 players have been defeated, the last one standing will be the winner.

Might and Magic Chess Royale promises to be a dynamic experience, mostly due to the ability to change strategy after each round. Spells will be introduced as well, allowing players to alter the rules of a game, which will force the others to adapt.

Might and Magic Chess Royale launches on January 30th on iOS and Android worldwide.