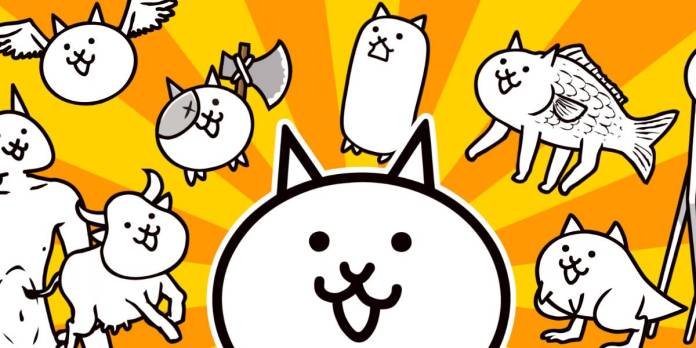 In celebration of Battle Cats hitting 20 million worldwide downloads, the developers have launched a new battle event called the Deadly Carnivals! Players will be facing off against special foes in this event—are you up to the challenge? Today we’ll cover the first stage of the event in our Battle Cats Tornado Carnival guide with tips, spawns, strategies, and more!

The first stage of Deadly Carnivals is Tornado Carnival, and as the name implies, you’ll be facing the special Cyclone enemies. You’ll have to plan around them, as four of them will spawn over the course of the stage.

After 20 seconds have passed since the beginning of the stage, the first cyclone will spawn: the Red Cyclone. For the Tornado Carnival, you’ll want to bring primarily Anti-Floating Cats to deal with the Cyclones. Fend off the small fry with your support and tank Cats, while your Anti-Floating Cats go for the priority targets.

After 40 seconds, the Black Cyclone will spawn, followed by the White Cyclone at 60 seconds. The same strategy applies—deal with the regular enemies with whatever you’ve got, and use your Anti-Floating Cats on the Cyclones.

Another popular pick for this stage is Sanzo Cat, the true form of Bishop Cat. Its area attack has the potential to slow down Floating enemies, which can let your other attacker Cats finish them off. Sanzo Cat also gets some very helpful talents to deal with the Cyclones.

As long as you have a plan to deal with the Cyclones, you shouldn’t have too much trouble with this stage. If you have any other good strategies you’d like to share, let us know in the comments below!