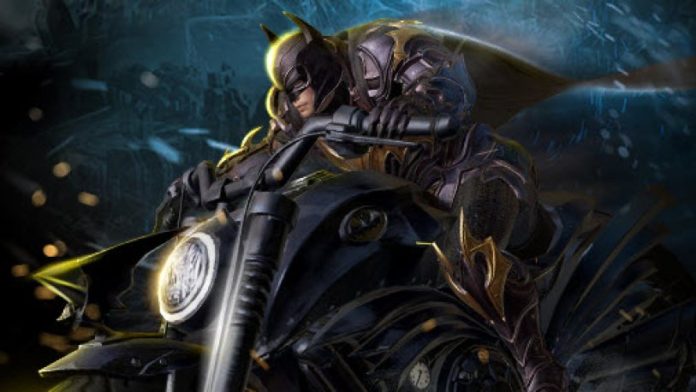 Netmarble Corp, the developers of big mobile RPGs has collaborated with Warner Bros. of all companies to bring us the crossover event no one saw coming: the universe of DC Comic’s Batman is coming to their premiere MMORPG, Lineage 2: Revolution!

A limited time special event has officially begun, and you can get yourself an awesome new costume themed after a Batman hero or villain. Each of the races gets their own unique costume, so do not fret if the hero you want is not there! 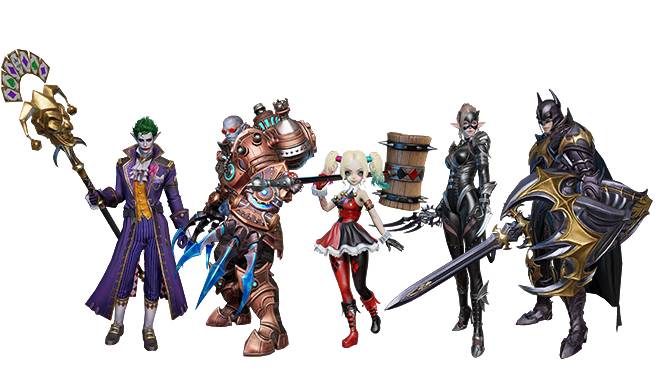 To go alongside the character costumes, new mounts and weapon skins will be added into the game as well. Make sure to complete the sets for the authentic experience!

Finally, a new Temporal Rift dungeon called the Castle of Terror will be open during the event’s schedule. In this dungeon, players will be able to battle Poison Ivy and Bane. The Riddler and Scarecrow are coming later as special world bosses!

Lineage 2: Revolution is available on the App Store and Google Play Store. 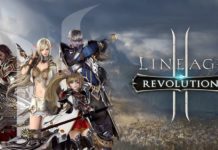 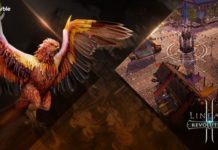 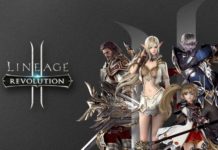