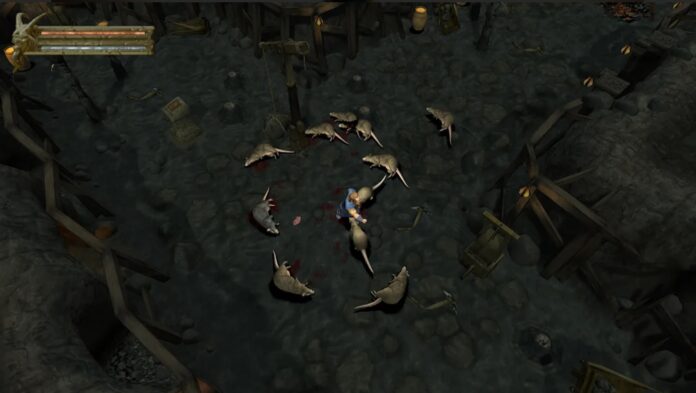 The Gauntlet level in Baldur’s Gate Dark Alliance is a very challenging level to complete, but it definitely cannot compare with the game’s ultimate challenge, the Extreme difficulty mode. While the Gauntlet does give players a fighting chance, however small it may be, Extreme mode does not such thing, throwing the most powerful enemies in the game at you to make your life true hell even at the beginning of the playthrough.

How To Unlock Extreme Mode In Baldur’s Gate Dark Alliance

To unlock Extreme Mode in Baldur’s Gate Dark Alliance, all you need to do is complete the Gauntlet, which is, in turn, unlocked after completing the game at any difficulty level. Completing the Gauntlet will also prepare you for the challenge that awaits you in the game’s most difficult play mode.

How To Beat Extreme Mode

Before we proceed further, we have to highlight how Extreme mode is primarily a co-op play mode. While it is entirely possible to complete it solo, as some players managed to do back in the day of the original release, playing with a competent friend is the only way to complete the game in this mode without having to deal with the insane levels of frustrations it can cause to unprepared players.

In Extreme Mode, all enemies have way more health and hit much harder than in Hard Mode, making the beginning of the game extremely difficult. While the character you pick will start at the highest level reached in the previous playthrough, you will lose all gear, which makes characters who depend on gear for damage a very poor choice for the first few hours. Adrianna doesn’t need gear to deal damage, so she is the natural choice to make the beginning of an Extreme Mode playthrough less frustrating. Once you can start farming money and have access to shops, things become much easier, as you will be able to purchase new gear that’s extremely effective.

For the rest, there aren’t a whole lot of things you can do to make the Baldur’s Gate Dark Alliance Extreme Mode any less challenging. Bring as many potions as you can with you at all times, master the art of dodging and pray that luck is on your side. You will need quite a bit of it. 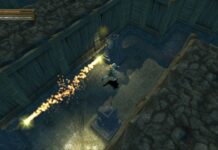 What is The Gauntlet In Baldur’s Gate: Dark Alliance 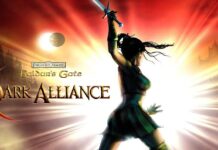 All Cheat Codes And Secrets In Baldur’s Gate: Dark Alliance