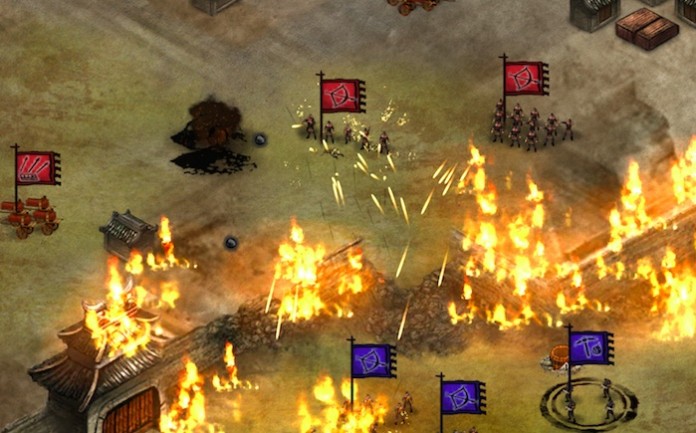 If you’re a fan of strategy games, you’ll be happy to know that developer Touch Dimensions has released this week a new expansion for its Autumn Dynasty series, which will greatly expand the latest title released by the team, Autumn Dynasty: Warlords.

The new expansion, which is called Insurrection, adds so much to the game that it’s going to take over 100 hours to truly see everything the new expansion has to offer. Among the new additions are new Warlords and scenarios, new quests, pre-battle deployment, Imperial relics and more. The game’s graphical style is enhanced by the retine diplay optimization.

The Autumn Dynasty games are real time strategy games where you will have anything you can to conquer the land. The non linear gameplay experience is probably one of the best features, as it allows you to do whatevrer you want in the game in any order.